Delhi Police suspends 36 personnel for failing to report on time

The personnel were posted in the northwest district 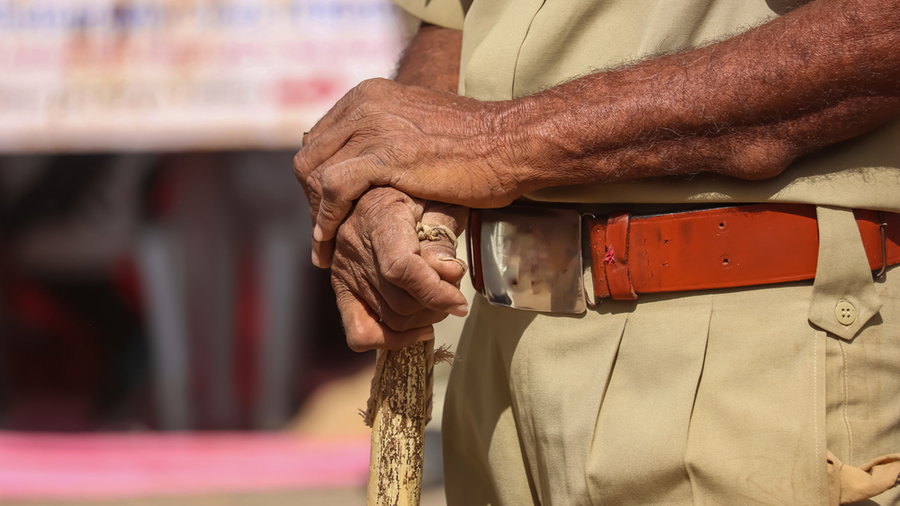 The Delhi Police on Saturday suspended 36 of its own personnel for failing to join duty on time on the occasion of Eid al-Adha, officials said.

The personnel were posted in northwest district of Delhi Police.

"On the occasion of Eid al-Adha, the police officers had to report by 5 am, but they did not report till 6.30 am, following which they have been suspended," Deputy Commissioner of Police (northwest) Vijayanta Arya said.

The personnel have been suspended till further orders, a senior police officer said.