Advertisement
Home / Opinion / How do we condemn a wild animal to death? 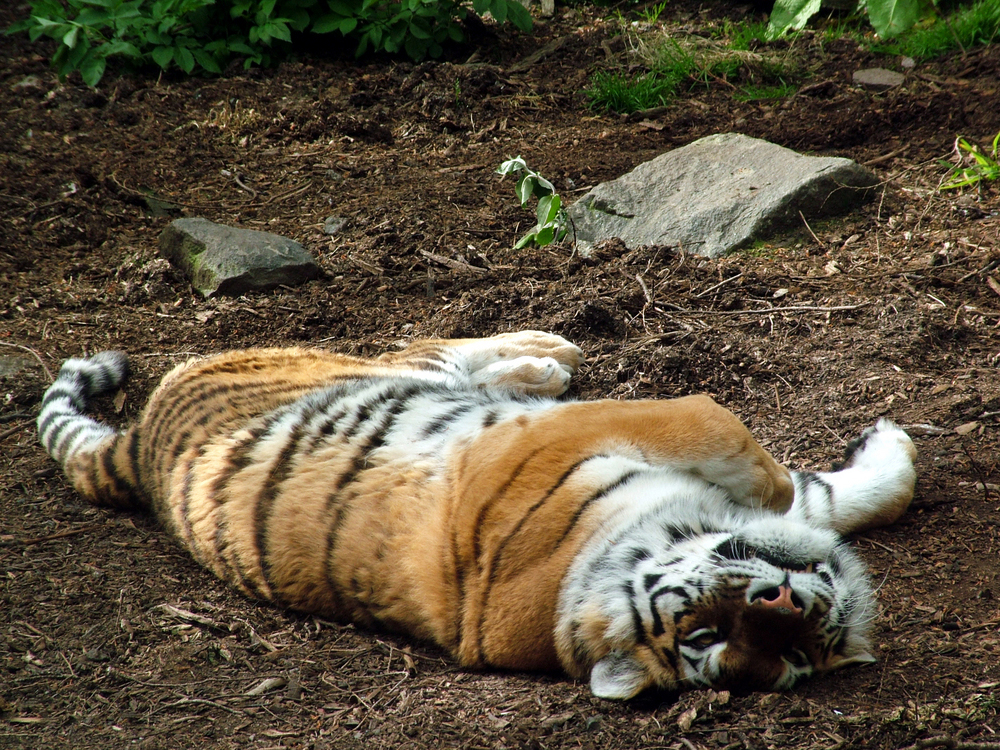 Two tigers have been killed in Maharashtra and Dudhwa in Uttar Pradesh while the remains of another carcass have been identified as those of a tiger in Odisha
Shutterstock
The Editorial Board   |   Published 07.11.18, 03:34 AM

What are the benchmarks of success in conservation? Does the rise in the number of an endangered animal — the tiger, for instance — offer sufficient proof of the efficiency of a conservation enterprise? Or should the raging man-animal conflict — two tigers have been killed in Maharashtra and Dudhwa in Uttar Pradesh while the remains of another carcass have been identified as those of a tiger in Odisha — temper the gloating that is now all-too-common after the country has managed to raise its tiger population somewhat? The answer to these queries could determine the future of conservation efforts in India which, inexplicably and stubbornly, refuses to believe that conservation can only be successful if initiatives to save the fragmented forests, many of which remain healthy on official records, and their threatened species are truly participatory in nature. It is telling that at a time when several conservators and, for once, politicians have voiced their outrage against the killing of the tigress in Maharashtra, the local population which believed that the animal had been preying on them appeared to be relieved, even jubilant. The contrasting responses — the moral outrage of the privileged, safely ensconced in cities and the rejoicing, vulnerable citizens living in and around the fringes of forests — capture the central dilemma that mires conservation: development and environment remain in conflict. It is unlikely that the death of species — tigers, elephants, rhinoceroses as well as animals whose destruction is rendered invisible because of their marginality in the public discourse — would be arrested unless critical stakeholders — politicians, conservators and affected citizens — discover a common language to address a complex and layered crisis.

There must be a review of existing protocols before condemning an animal to death; the limping forest departments must be peopled and funded adequately; the erosion of natural habitats that help the tiger thrive checked through policy. But all this can happen only when conservation facilitates the participation of the entire community. Only then would politicians, some of whom seem to have woken up after the killings, start caring.