Advertisement
Home / Culture / 'The Song of the Cell': Pulitzer Prize winner Siddhartha Mukherjee's next to release on October 25

'The Song of the Cell': Pulitzer Prize winner Siddhartha Mukherjee's next to release on October 25 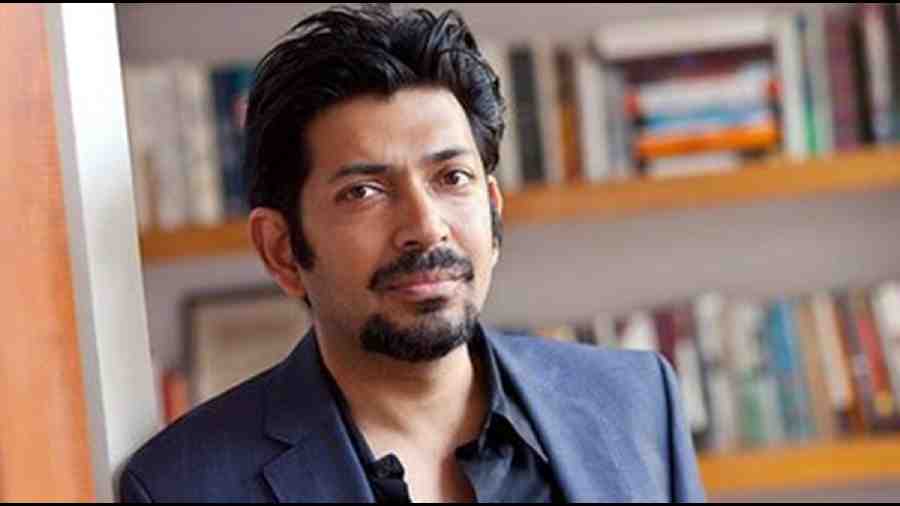 Pulitzer Prize winner and bestselling author Dr Siddhartha Mukherjee's upcoming book, The Song of the Cell: An Exploration of Medicine, will take readers through a journey of discovery to the very fundamental unit of life -- the cell -- Penguin Random House India (PRHI) has announced.

Filled with Mukherjee's revelatory stories of scientists, doctors, and all the patients whose lives may be saved by their work, the book explores the key role that cell plays in medical science.

It is scheduled to release on October 25.

The Song of the Cell understands life at the level of its most fundamental unit: the cell. Life at the cellular level is complex, mysterious, and subtle. I wanted to explore the intricacy of the many relationships between a single cell and the larger colonies which make up all living things," said the New York-based Indian-American physician in a statement.

In The Song of Cell, the 52-year-old author tells the story of how scientists discovered cells, began to understand them, and are now using that knowledge to create new humans.

Told in six parts, and laced with his own experience as a researcher, doctor, and reader, The Song of the Cell, according to the publishers, is both "panoramic and intimate -- a masterpiece".

"Only Siddhartha Mukherjee, with his encyclopedic knowledge and artistic vision, could dream of such an undertaking. The outcome is magnificent," said Meru Gokhale, publisher, Penguin Press at PRHI.

The book is currently available for pre-order online.