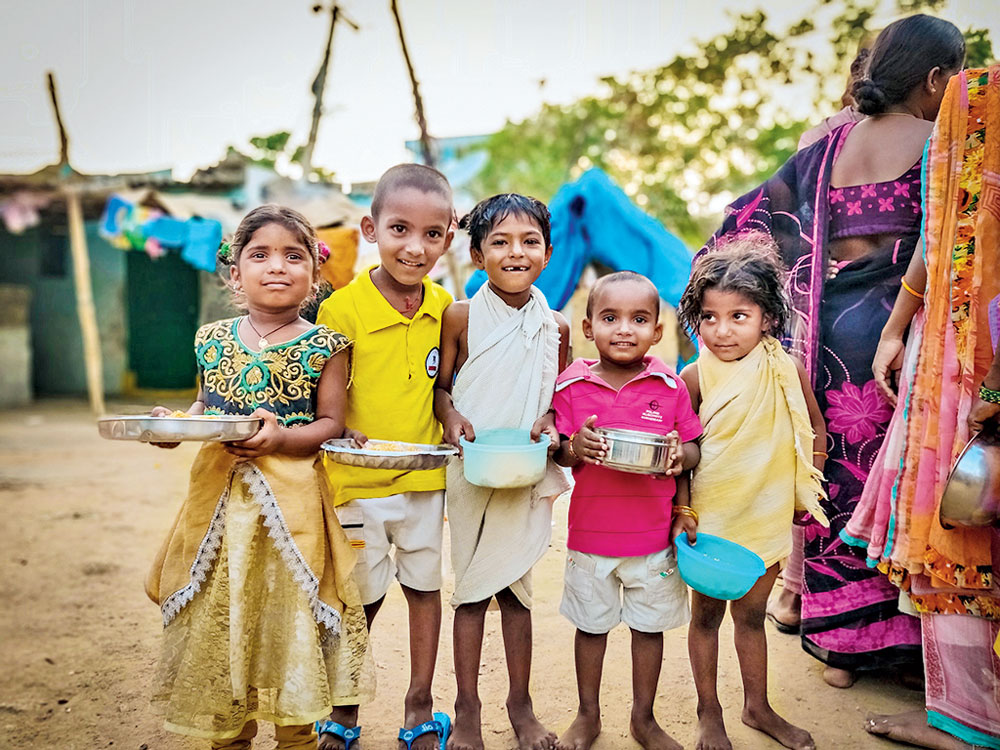 The group collects surplus food from restaurants and communities and distributes it to the needy
Sourced by The Telegraph
Manasi Shah   |     |   Published 29.12.18, 05:37 PM

When Neel Ghose founded Robin Hood Army in 2014, he did not really think scale or numbers. Or so says the 30-year-old, who is an MBA student at Harvard Business School, US.

Neel was working in Lisbon, Portugal, when he came across an organisation called Refood. It collected surplus food from restaurants and communities and distributed it amongst the hungry. He says, “I was enamoured by how simple and doable this was, especially in a place like India, where hunger is a far more rampant problem.”

Upon returning home to India, Neel got in touch with his friend, Anand Sinha, and the two decided to hit the ground running. Their first food drive was under the Hauz Khas flyover in Delhi — they served food to 150 people.

Neel says he and Anand realised the very first day that serving people once a week might be good for the conscience but it would not really make a difference. And that is when they decided to build and plan Robin Hood Army like a start-up — with goals, metrics, plans and division of work. Today, the organisation functions across 12 countries, 103 cities, enlists 21,588 volunteers and has fed roughly 92,59,380 people to date.

Within a month of the launch, Neel and Anand were joined by Aarushi Batra, who fuelled the mission using social media. Today, Robin Hood Army uses social media extensively to spread the word, engage more volunteers, tie up with restaurants and spread awareness about its activities.

Apart from social media, there is a dedicated expansion team constantly coaching new leaders to take the model to their cities.

What started from Hauz Khas in Delhi has spread to Mumbai, Bangalore, Jaipur, Jabalpur. And there are chapters in Pakistan, Bangladesh, Nepal, Philippines and Mexico too.

Among Robin Hood Army’s merry and very dedicated men and women — they call themselves Robins — are students, corporates, lawyers, doctors and restaurateurs. “Ours is a hyperlocal neighbourhood model,” says Neel. He proceeds to explain how a big city like Mumbai, for purposes of efficacy, would be divided into a certain number of hyperlocal chapters. Thereafter, in a particular chapter — Bandra, for example — food sourced only from restaurants in Bandra would be served by the robins to the less fortunate in the same area.

Is such a sprawling giant thing based only on collective goodwill? Are there no profits involved?

Says Neel, “Forget profits, there is no money involved. The Robin Hood Army is also apolitical, it is essentially a platform that brings out the best of humanity using food as a medium.”

Zero funds, zero profit, apolitical — so what does being a founder member of such a venture entail? “The primary responsibility Aarushi and I have is to grow the platform. We spend a major portion of our time identifying the right people in different cities to start Robin Hood Army, coaching and mentoring them, and then making sure they have the right tools to join the fold,” he says and is not forthcoming on any more detail thereafter.

What is known, however, is that Robin Hood Army is largely decentralised; cities and city chapters coordinate via WhatsApp and other social media platforms and engage the community to serve those who need it most.

“We also organise nationwide campaigns. For example, on Independence Day, Robin Hood Army tied up with corporates, media houses and restaurants to serve food to 1.99 million needy people across the country,” says Neel.

There are photographs from Pakistan’s Qayyumabad, too, of little girls in white hijabs and blue kurtas sitting on wooden benches and eating rice with intent expressions. There are other pictures too; of picnics, games, medical camps. Says Neel, “While serving meals is a major part of what we do, we also try to get to know the people we serve and spread smiles.” 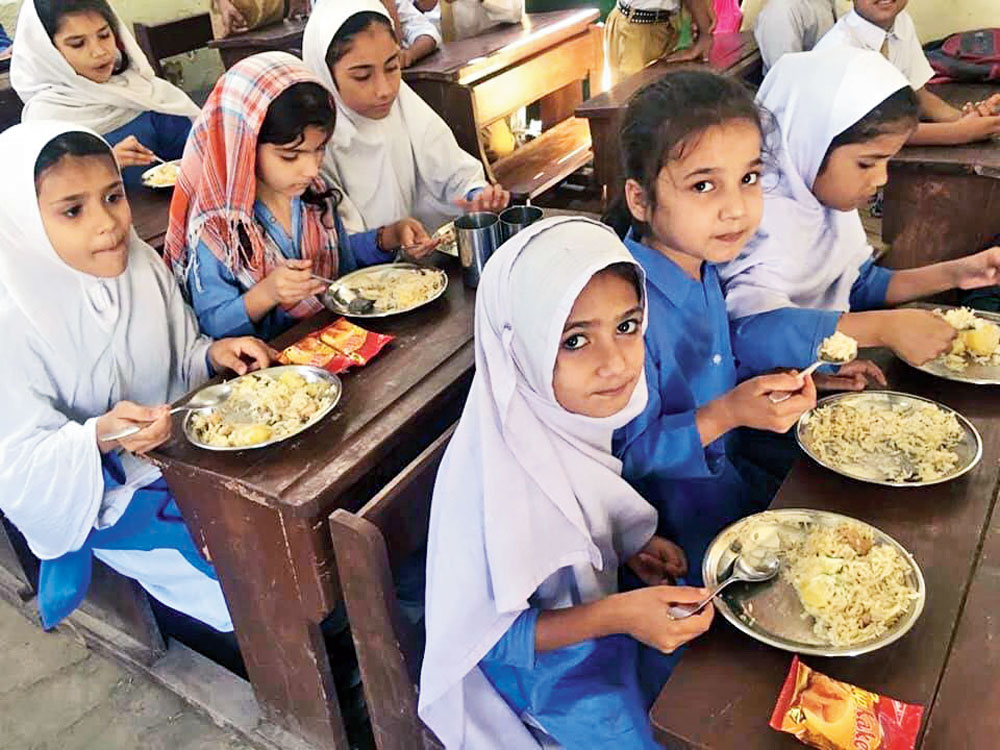 A tribute to Jagadish Bose, who proved plants have life