From collecting art to playing bridge, Kiran Nadar loves it all

Bridge needs to be encouraged at the school level, feels Nadar who has represented India in several world bridge championships 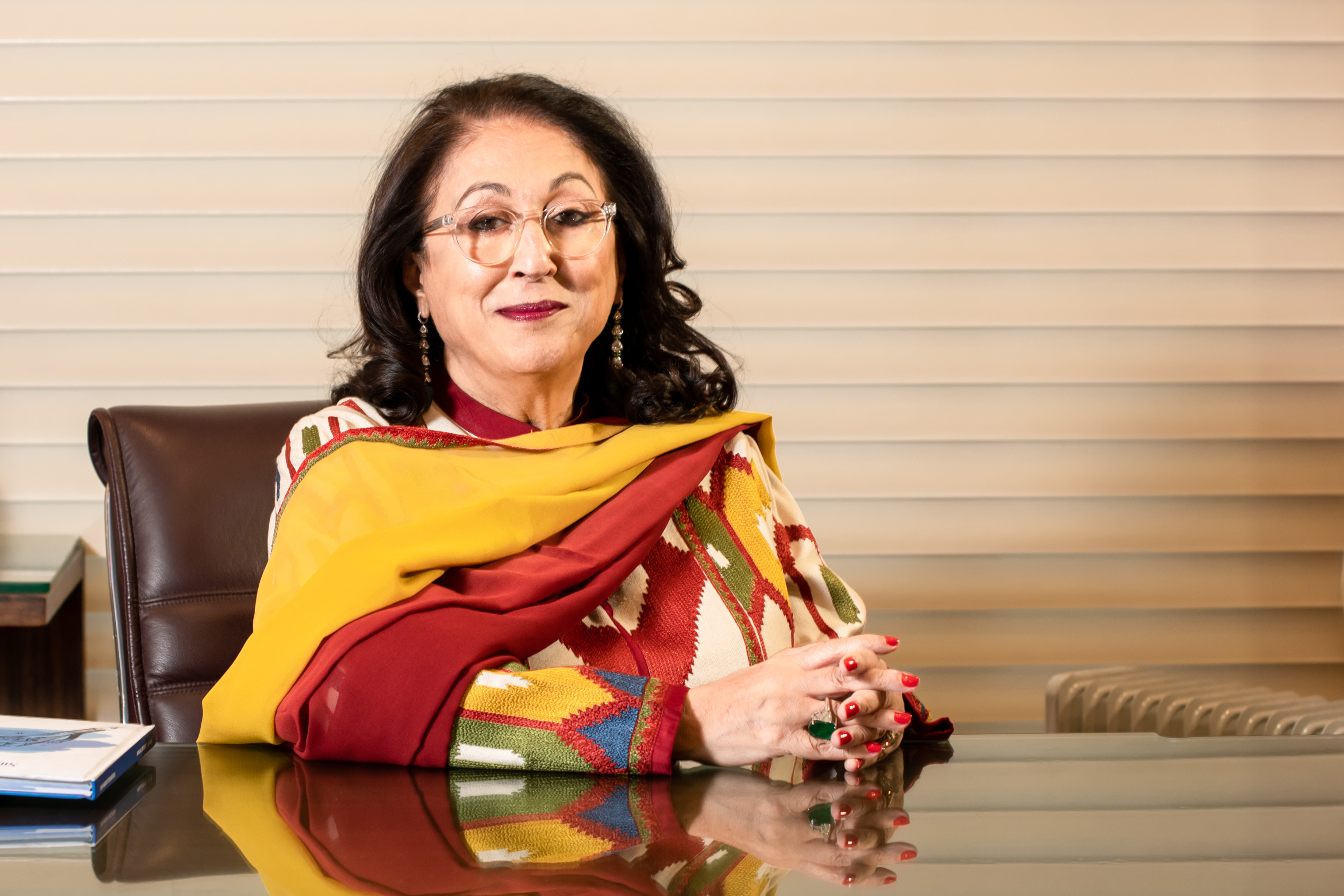 Sixty-seven-year-old Kiran Nadar is an art enthusiast and avid art collector. As chairperson of the Kiran Nadar Museum of Art, she plays a key role in demystifying art for the common man and making it more accessible.

She is also one of the top bridge players in the country and has represented India in several world championships. Last year, Nadar led her team to win Gold at the Commonwealth Bridge Games in Australia and later went on to win Bronze at the Jakarta Palembang 2018 Asian Games, where she was a part of the Indian contingent. We spoke to her on the sidelines of the 17th HCL International Bridge Championship held earlier this month in New Delhi. Excerpts from the conversation.

You have been playing bridge for over three decades now. How did it all start?

I played my first world championship in 1987. It was very exciting to see world class players playing and to learn the intricacies of the game that one didn’t know.

You won the Asian Games last year. So what’s next?

Bridge has been recognized by the Asian Games but unfortunately not as an Olympic sport. We hope someday the Olympics will recognise it as a sport.

Bridge is not part of the main Commonwealth games but it is an adjunct to the games. Last games we won the gold. It is an adjunct, so it is held at the same time but it is not in the main medal tally.

We practice on BBO – Bridge Base Online, it is an Internet site. We tend to play on that. And then we play tournament to tournament. Closer to tournaments we practice a lot more. But I tend to look at the bridge forum nearly every day. I watch other players playing.

What do you feel needs to be done to promote bridge as a sport in India?

We need to get the younger generation to play. Like in China, it is mandated at the school level. All school children play bridge so they have a number of junior teams. In fact, the Chinese women who won the world championship were all under 22. So that’s the interest at the younger level. Our federation needs to promote bridge at school level.

Worldwide it is not an old person’s sport but in India it is considered one. Also there is no stigma attached to bridge being a card game. It is not a gambling game. There are studies to show that people who play bridge are unlikely to get Alzheimer’s. The sport has a lot of positives.

Art and bridge are two of your passions. Do they influence each other?

I have a lot of passions, not just art and bridge. I am a big sports fanatic. I have just returned from England. I was watching both the cricket World Cup and Wimbledon.

So I have a great interest in all sports. Of course bridge is a passion.

Art also I am very passionate about. We are trying to build an interest for art among the people from a very nascent level. India has had such a rich cultural heritage. I think we need to revive it.

What is your opinion on public-private partnerships?

We had a public-private partnership with the Government of India for the Venice biennale. It was very successful. Our India pavilion was appreciated by all. We were rated among the top 10 by a large number of publications. Considering it was the first time we were in Venice after 8 years.

We hope the government continues to believe in the biennale and art and takes it forward so that we get a permanent space for India in Venice.

Unfortunately, the government has so many other problems that art is on the back burner.

We have worked with the Noida government. We have done street art and also some work on the metro stations. It’s an attempt to bring art to the people.

Do you think more people should set up private museums in India?

There are some coming up but it requires a huge investment. But I do think more people should get into it. China has a large number of private museums.

When art and music intermingle