The maths of espresso coffee 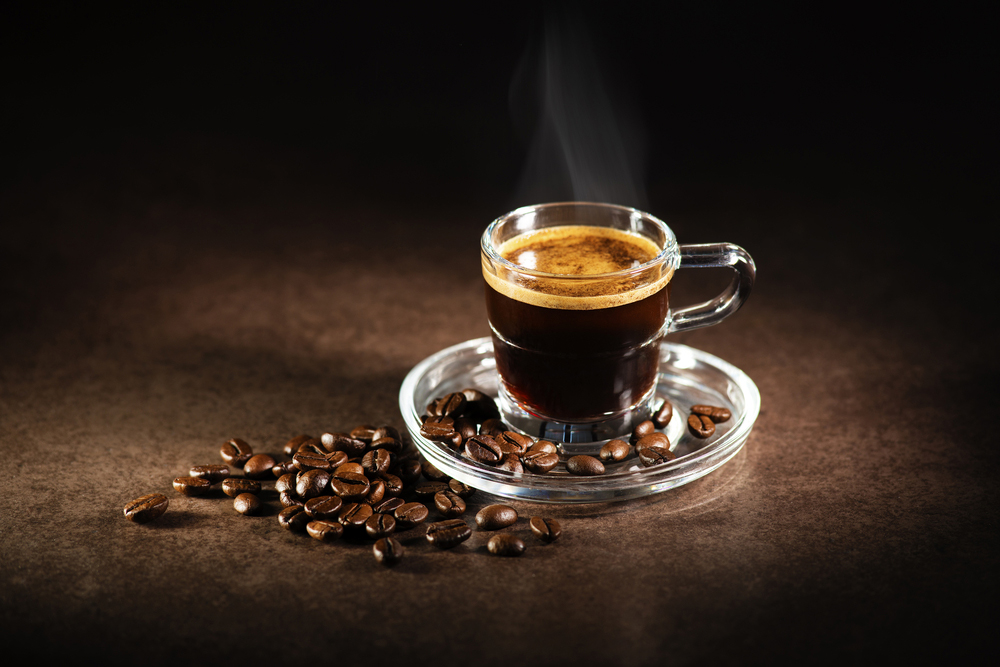 Scientists have used a mix of mathematics and physics to propose a novel recipe for espresso coffee that they say will waste less coffee, is cheaper to make, and consistent from shot to shot.

A 10-member research team from five countries unveiled on Wednesday a coffee-making protocol that systematically reduces coffee waste and dramatically reduces variations between shots saving time and money in espresso-production.

Espresso is brewed by forcing high-pressure water through a bed of roasted coffee. Most coffee-makers typically use fine-grind settings and lots of coffee to achieve the right mix of bitterness and sourness that can vary from one shot to another.

“It sounds counterintuitive, but experiments and modelling suggest that efficient reproducible shots can be made by using less coffee and grinding it more coarsely,” said Christopher Hendon, a computational chemist at the University of Oregon in the US.

Hendon and his collaborators in Australia, Ireland, Switzerland and the UK used mathematical equations and physics principles underlying the espresso-making process to propose a novel brewing protocol that decreases the amount of coffee required per espresso by 25 per cent.

Conventional wisdom suggests that the finer the coffee, the larger the surface area and the better the EY. “But if you grind the coffee finer and finer, the particles get so small that they clog the gaps through which the water must flow,” Jamie Foster, a study team member at the University of Portsmouth in the UK told The Telegraph over telephone.

“There are two bad consequences of clogging,” Foster said. “The drinks are not consistent and the clumps that make up the clogs lead to some wastage of coffee.”

The Speciality Coffee Association of America, a trade body, suggests that coffee tastes best when the extraction yield — the fraction of the ground coffee that actually dissolves and goes into the drink — lies between 17 per cent and 23 per cent. Coffee beverages with EYs greater than 23 per cent taste bitter and less than 17 per cent taste sour.

The SCA’s historical recipe for espresso includes a 25 to 35 ml beverage made from 7 to 9 g coffee made with water heated at 92 to 95 C and forced through the granular coffee bed under 9 to 10 bars for 20 to 30 seconds.

However, the scientists point out that coffee shops routinely use 15 to 22 g coffee for larger (30 to 60 g) beverage mass produced on machines whose human operators can control both water pressure and temperature.

The new study, published on Wednesday in the journal Matter, suggests that grinding coffee coarser and using less water can optimize extraction yield with around 25 per cent less coffee.

They estimate that a 25 per cent reduction in coffee mass per coffee beverage will result in around US$3 million per day.