While The Fifa Disciplinary Committee started an investigation against Ecuador 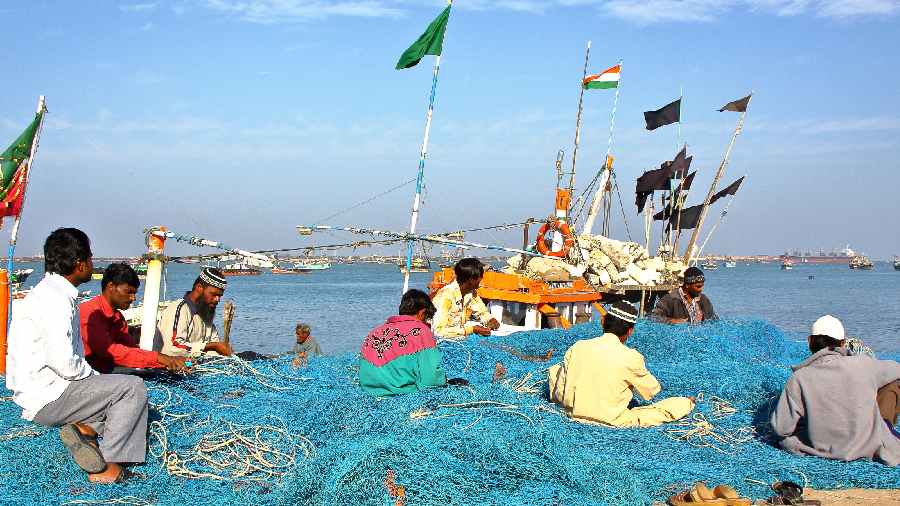 Allarakha Ismailbhai Thimmar, leader of a fishing community in Gujarat’s Porbandar, filed a petition in Gujarat High Court seeking euthanasia for himself and 600 others. Thimmar alleged discrimination by government authorities. It seems they have been trying to make it difficult for Muslim fisherfolk to access the Gosabara wetlands and sea waters. Among other things, they won’t allow these fisherfolk to park their boats at Gosabara port or Navi Bandar. Thimmar’s petition reads: “The petitioner and his community are totally loyal to the nation...”

The Fifa Disciplinary Committee started an investigation against Ecuador following a complaint by Chile that Ecuador’s Byron Castillo is a Colombian with fake papers. Ecuador had qualified for the Qatar World Cup, but Chile is now hoping to elbow out dear continental cousin on the back of this foul.