In India, activity was constrained by insufficient credit availability: Report 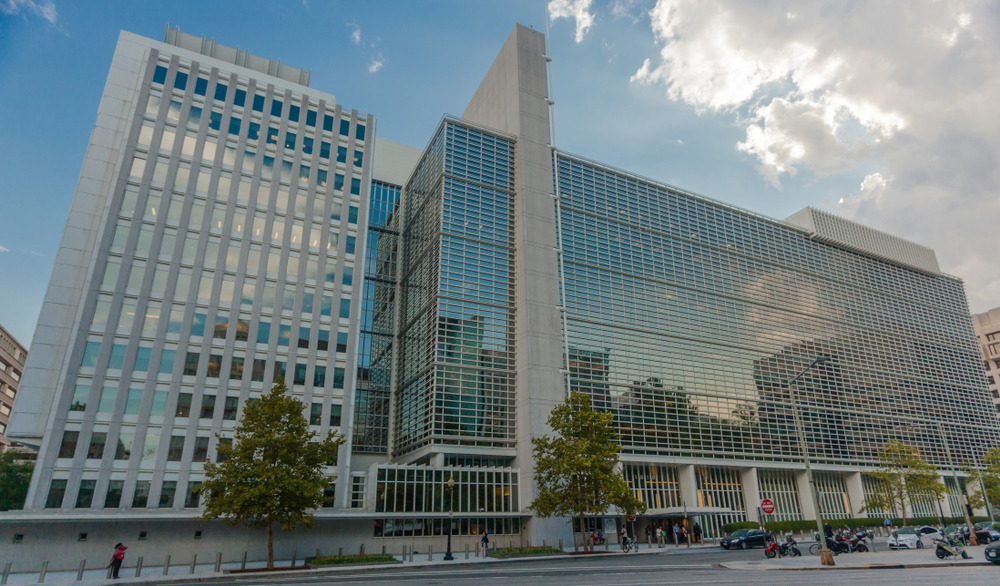 India’s growth rate is projected to decelerate to 5 per cent in 2019-20 amid enduring financial sector issues, according to a World Bank report, which said the country’s GDP was likely to recover to 5.8 per cent in the following financial year.

The government’s advance estimates of national income for the current fiscal released on Tuesday also showed GDP growth at 5 per cent, an 11-year low, mainly because of a poor show by the manufacturing and construction sectors.

“In India, where weakness in credit from non-bank financial companies is expected to linger, growth is projected to slow to 5 per cent in 2019-20 and recover to 5.8 per cent the following financial year,” the bank said in its latest edition of the Global Economic Prospects on Wednesday.

It said tighter credit conditions in the non-banking sector are contributing to a substantial weakening of the domestic demand in India.

“In India, activity was constrained by insufficient credit availability, as well as by subdued private consumption,” the report said.

The bank said the regional growth in South Asia is expected to pick up gradually, to 6 per cent in 2022, on the assumption of a modest rebound in domestic demand.

It said key risks to the outlook include a sharper-than-expected slowdown in major economies, a re-escalation of regional geopolitical tensions and a setback in reforms to address impaired balance sheets in the financial and corporate sectors.

In India, economic activity slowed substantially in 2019, with the deceleration most pronounced in the manufacturing and agriculture sectors, whereas government-related services sub-sectors received significant support from public spending, the bank said.

GDP growth decelerated to 5 per cent and 4.5 per cent in the April-June and July-September quarters of 2019, respectively, the lowest readings since 2013, it said.