According to the report, growth in South Asia is projected to fall to 5.9 per cent in 2019 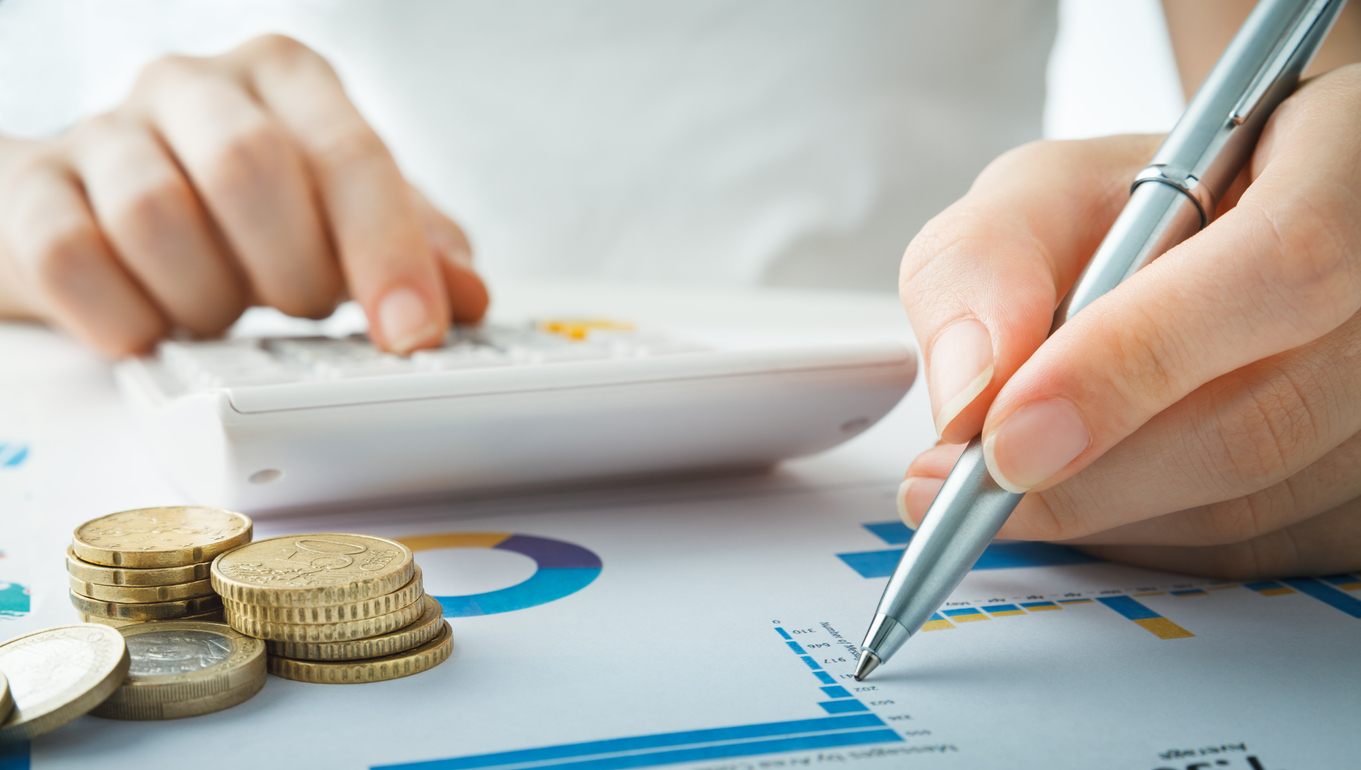 The latest edition of the South Asia Economic Focus finds that strong domestic demand, which propped high growth in the past, has weakened, driving a slowdown across the region.
iStock
PTI   |   Washington   |   Published 13.10.19, 06:42 AM

Bangladesh and Nepal are estimated to grow faster than India in 2019, according to the World Bank, which said that overall growth in South Asia is projected to slow down this fiscal in line with a global downward trend.

Growth in South Asia is projected to fall to 5.9 per cent in 2019, down 1.1 percentage points from April 2019 estimates, casting uncertainty about a rebound in the short term, the World Bank said in its latest report.

The latest edition of the South Asia Economic Focus, Making (De)centralization Work, finds that strong domestic demand, which propped high growth in the past, has weakened, driving a slowdown across the region.

In India, growth is initially projected to fall to 6.0 this fiscal year. It is then expected to gradually recover to 6.9 per cent in fiscal year 2021 and to 7.2 per cent in the following year.

In Nepal, GDP growth is projected to average 6.5 per cent over this and next fiscal year, backed by strong services and construction activity due to rising tourist arrivals and higher public spending.

Pakistan's growth rate is projected to deteriorate further to a mere 2.4 per cent this fiscal year, as monetary policy remains tight, and the planned fiscal consolidation will compress domestic demand, it said.

Imports have declined severely across South Asia, contracting between 15 and 20 per cent in Pakistan and Sri Lanka, respectively.

The report noted that South Asia's current economic slowdown echoes the decelerating growth and trade slumps of 2008 and 2012.

With that context in mind, the report remains cautiously optimistic that a slight rebound in investment and private consumption could jumpstart South Asia's growth up to 6.3 per cent in 2020, slightly above East Asia and the Pacific and 6.7 per cent in 2021.

In a focus section, the report highlights how, as their economies become more sophisticated, South Asian countries have made decentralisation a priority to improve the delivery of public services.

'Decentralisation in South Asia has yet to deliver on its promises and, if not properly managed, can degenerate into fragmentation,' said Hans Timmer, World Bank chief economist for the South Asia Region.

The garment industry of Bangladesh has benefitted immensely from the ongoing trade tensions between the US and China, Timmer said.

'In general, what we see in high frequency data is that Bangladesh is doing better than the rest of the region, especially than India, Sri Lanka and Pakistan. We see that in industrial production, we see that in exports,' he said.

'So that confirms the story that has been told now many times that the garment industry in Bangladesh is doing very well and very likely that industry has benefited from the trade tensions between the US and China. Interestingly, it's not just to the US or China, but also to other countries that they have very strong export performance,' Timmer said.

In Sri Lanka, growth is expected to soften to 2.7 per cent in 2019. However, supported by recovering investment and exports, as the security challenges and political uncertainty of last year dissipate, it is projected to reach 3.3 per cent in 2020 and 3.7 per cent in 2021.

'Pakistan's economy is slowing as the country passes through yet another macroeconomic crisis with high twin deficits and low international reserves. With an IMF Extended Fund Facility supported stabilization program in place, growth is expected to remain low in the near-term,' the report said.

'Obviously, the tensions are problematic for the whole region, but as we set off a year ago, the lack of integration into international markets is not just because of a lack of regional integration. Like India, Pakistan is underperforming in all markets and in the world,' Timmer said.