They had lowered the growth forecast to 6.2% from 6.8% in August 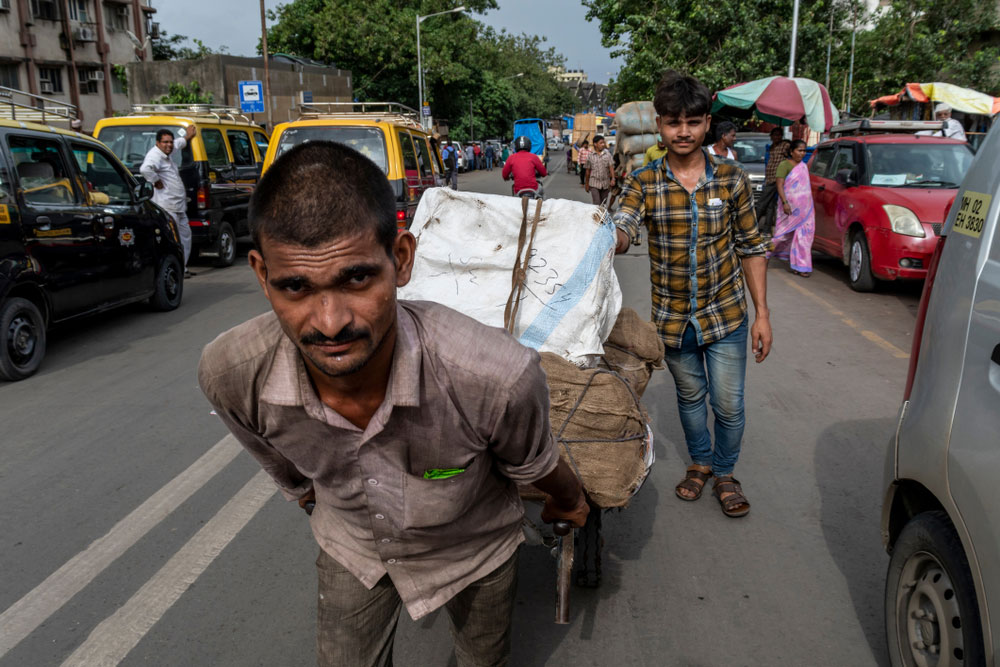 A migrant labourer at a wholesale market in Mumbai. Moody’s attributed the deceleration to an investment-led slowdown that has broadened into consumption, driven by financial stress among rural households and weak job creation.
(Shutterstock)
Our Special Correspondent   |   New Delhi   |   Published 10.10.19, 07:45 PM

Moody’s Investors Service on Thursday cut its growth forecast for India for 2019-20 to 5.8 per cent from 6.2 per cent, saying the economy was experiencing a pronounced slowdown which was partly related to long-lasting factors.

The rating agency had lowered the growth forecast to 6.2 per cent from 6.8 per cent in August.

“The drivers of the deceleration are multiple, mainly domestic and in part long-lasting,” Moody’s said in a report.

Moody’s attributed the deceleration to an investment-led slowdown that has broadened into consumption, driven by financial stress among rural households and weak job creation. A credit crunch among non-bank financial institutions, a major provider of retail loans in recent years, has compounded the problem.

“Although we expect a moderate pick-up in real GDP growth and inflation in the next two years, we have revised down our projections for both. Compared with two years ago, the probability of sustained real GDP growth at or above 8 per cent has significantly diminished,” it added.

Moody’s expects a 0.4 percentage point slippage in the fiscal deficit target of the government to 3.7 per cent of GDP in the current fiscal because of the corporate tax cut and a lower nominal GDP growth.

“A prolonged period of slower nominal GDP growth not only constrains the scope for fiscal consolidation but also keeps the government debt burden higher for longer compared with our previous expectations,” it said.

It, however, saw “low probability” of a significant and rapid deterioration in fiscal strength, given the resilience to financing shocks offered by the composition of government debt.

The government has constituted a committee of officers to suggest measures to augment GST revenue collections and administration.

“The committee should consider a wide range of reforms so that a comprehensive list of suggestions may emerge,” an official order said.

The terms of reference of the panel include making suggestions about systemic changes in GST and measures to improve compliance.