Only wish the same was done for Kingfisher, said the fugitive liquor baron 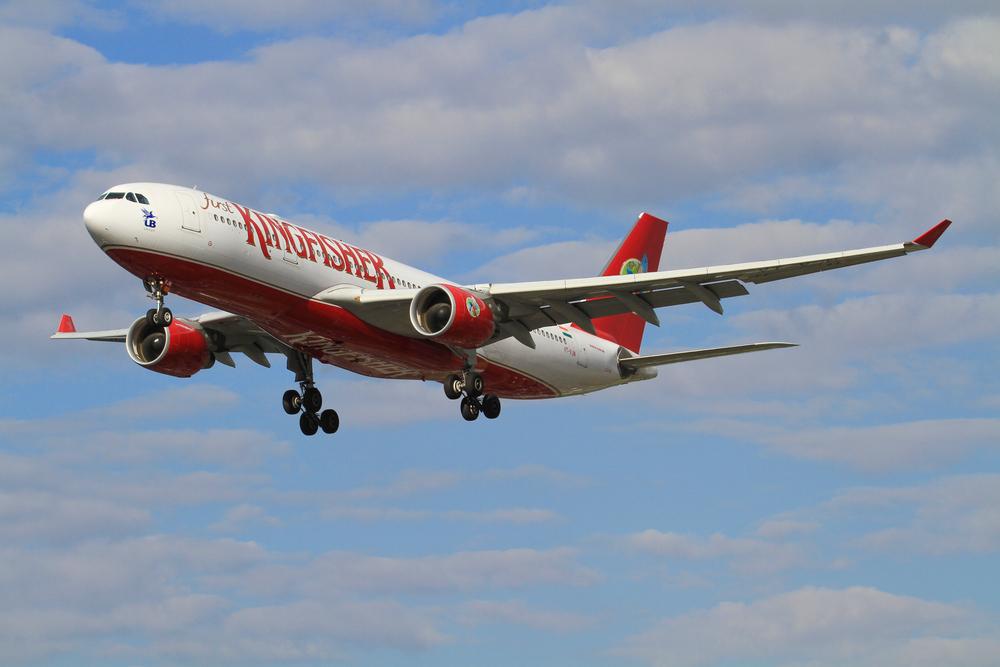 Vijay Mallya lashed out at the BJP for the differential treatment meted out to Kingfisher and Jet Airways
(Shutterstock)
Our Special Correspondent   |   New Delhi   |   Published 26.03.19, 07:14 PM

A day after the bailout of Jet Airways, Vijay Mallya, owner of now defunct Kingfisher Airlines, has hit out at the Modi government for not doing anything for him and accused the state-owned banks of adopting “double standards”.

In a series of tweets, the fugitive liquor baron said he had not been recognised for his investments to save Kingfisher and is being criticised for no reason. He also called out to the present NDA regime for their “double standards”.

Reacting to the SBI taking over the management control of troubled Jet Airways, Mallya said, “Only wish the same was done for Kingfisher.”

“Happy to see that PSU banks have bailed out Jet Airways, saving jobs, connectivity and enterprise.”

Mallya, who is facing extradition to India from the UK, lamented that his efforts to save Kingfisher Airlines were “not recognised and instead slammed in every possible way”.

“I invested over Rs 4,000 crore into Kingfisher Airlines to save the company and its employees,” he claimed.

He also lashed out at the BJP for differential treatment meted out to Kingfisher and Jet Airways.

“The BJP spokesman eloquently read out my letters to PM Manmohan Singh and alleged that PSU banks under the UPA government had wrongly supported Kingfisher Airlines,” Mallya said.

He said, “Media decimated me for writing to the current PM. I wonder what has changed now under the NDA government.” He reiterated his offer to pay off dues through his assets.

“And I repeat once again that I have placed liquid assets before the Hon'ble Karnataka high court to pay off the PSU banks and all other creditors. Why do the banks not take my money. It will help them to save Jet Airways if nothing else,” he said.

In a major step to partly recover outstanding dues from Vijay Mallya, a PMLA court on Tuesday rejected United Breweries Holdings’ plea to stay the proposed sale of shares worth Rs 1,000 crore of its erstwhile subsidiary United Breweries (UBL) by a court-appointed liquidator.

Special judge M.S. Azmi rejected their plea on the ground that the court may not have the powers to grant a stay on the proposed sale.