For both Bharti Airtel and Vodafone Idea, the new tariffs will be effective from December 3 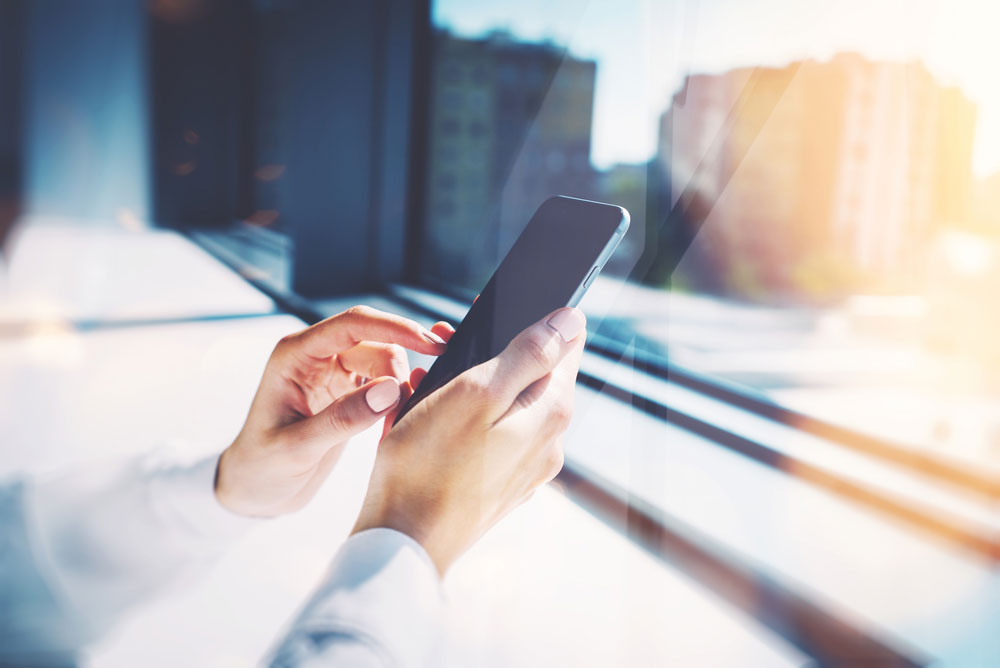 While the companies had earlier announced their plans to raise tariffs, the extent of the hike is more than Street estimates. Analysts had expected them to raise tariffs by up to 30 per cent.
(Shutterstock)
Our Special Correspondent   |   Mumbai   |   Published 01.12.19, 08:56 PM

The three major telecom players — Bharti Airtel, Vodafone Idea and Reliance Jio Infocomm — on Sunday announced tariff hikes of up to 50 per cent.

While Sunil Mittal-led Airtel raised tariffs by up to 50 per cent in one plan, the average hike in Vodafone Idea was in the range of 20-30 per cent.

The hikes will be applicable only to their pre-paid customers. For both Bharti Airtel and Vodafone Idea, the new tariffs will be effective from December 3.

Reliance Jio, which had caused a disruption in the industry through its free calls and cheap tariffs, said it will launch new unlimited plans for its pre-paid and post-paid customers from December 6 that will raise its voice and data tariff by up to 40 per cent.

Sources said a significant portion of Jio’s customer base is in the pre-paid segment. Overall, around 95 per cent of the 117-crore wireless subscribers in the country are in the pre-paid category.

This is the first increase by the operators in around four years. The hikes come after Airtel and Vodafone Idea recorded huge losses for the second quarter ended September 30 as they had to provide for outstanding payments to the government following a Supreme Court order on the definition of adjusted gross revenue (AGR) for calculating the licence fee and spectrum usage charges.

While the companies had earlier announced their plans to raise tariffs, the extent of the hike is more than Street estimates. Analysts had expected them to raise tariffs by up to 30 per cent.

The view was split as to whether they will do so in one shot or in tranches.

Analysts at Bank of America-Merrill Lynch had projected a 20 per cent hike. “Based on our discussions with investors and judging by the share prices of Bharti Airtel and Vodafone Idea, we believe the market expects about a 20 per cent tariff hike on a blended basis,” they said.

Market circles feel the stock prices of these companies are likely to open higher on Monday following the announcement and Jio matching the incumbents’ move.

“Bharti Airtel has announced its revised tariff plans for its mobile customers. These tariffs will be applicable from Tuesday, December 3,” the company said in a statement.

The price of the entry-level unlimited plan with a year-long validity has been raised about 50 per cent to Rs 1,498 from Rs 998, though the data benefit has been doubled to 24GB from 12GB.

“Airtel’s new plans represent tariff increases in the range of a mere 50 paise per day to Rs 2.85 per day and offer generous data and calling benefits,” a statement from the company said.

The company added that it will provide exclusive benefits as part of its “Airtel Thanks” platform, which enables access to premium content from Airtel Xstream, comprising 10,000 movies, exclusive shows, 400 TV channels, Wynk Music, device protection and anti-virus protection.

Vodafone Idea’s revised charges are higher by 20-30 per cent across various plans. For its unlimited annual pack with a validity of 365 days, the new tariff stands at Rs 1,499 with unlimited voice calls (fair usage policy of 12,000 mins for off-net calls), 24GB data and 3,600 SMS texts.

While the statement from Jio did not provide the details on the hikes, the company said customers will get 300 per cent more benefits. “Jio will be introducing new all-in-one plans with unlimited voice and data. These plans will have a fair usage policy for calls to other mobile networks,” the statement said.