The buyer of the company is TopTip Holding Pte Ltd, a Singapore-based steel and iron ore company 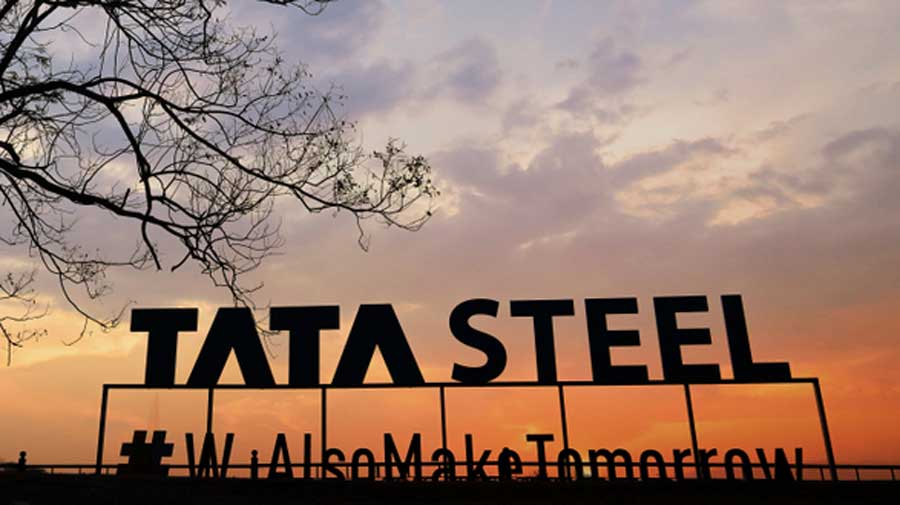 The move is in line with Tata Steel’s plan to pivot the business on the profit making Indian operations and look for opportunities to trim overseas exposure. Singapore-based NatSteel was the first global gambit taken by the company after nearly a century of domestic orientation.

A statement from the company said that transaction has been closed and consideration received. They took place on the same day as the signing of the definitive agreement, setting a benchmark in the merger and acquisition space. The proceeds from the sale will be utilised to retire offshore debt.

The buyer of the company is TopTip Holding Pte Ltd, a Singapore-based steel and iron ore company. Tata Steel will, however, retain the wires business of NatSteel in Thailand (Siam Industrial Wires) as part of its downstream wires portfolio.

Tata Steel said the valuation is 13 times of the historical EBIDTA of the business.

The Indian company had acquired NatSteel in 2004 for Rs 1,313 crore, which was soon followed by the acquisition of Millennium Steel in Thailand in 2005 and Corus Group Plc in 2007.

The Tatas had been looking to exit the South East Asian business for some time.

In 2019, it had signed a definitive agreement to sell a 70 per cent stake in NatSteel and Tata Steel Thailand (formerly Millennium Steel) to China’s HBIS Group for $327 million.

But the deal was aborted after the Chinese company failed to get the requisite approval to go ahead with the transaction.

The entire SE Asia operation continued as “assets held for sale” on the books of Tata Steel for two more years thereafter. It was readjusted to “continuing operation” from the fourth quarter of the last fiscal. The company had then cited strong performance of the business as the reason for the reclassification.

The 2-million-tonne steel operation had recorded a turnover of Rs 4,326 crore and profit after tax of Rs 42 crore in 2020-21. The SEA operation (including Thailand) also had a strong first quarter, earning cumulative EBIDTA of Rs 407 crore.

However, within months of the reclassification, Tata Steel decided to sell out.

Officially launched in June 2021, TNFD aims to provide a framework for organisations to report and act on evolving nature-related risks in order to support a shift in global financial flows away from nature-negative outcomes and toward nature-positive outcomes.