Das replaces Urjit Patel, who resigned from the central bank on Monday 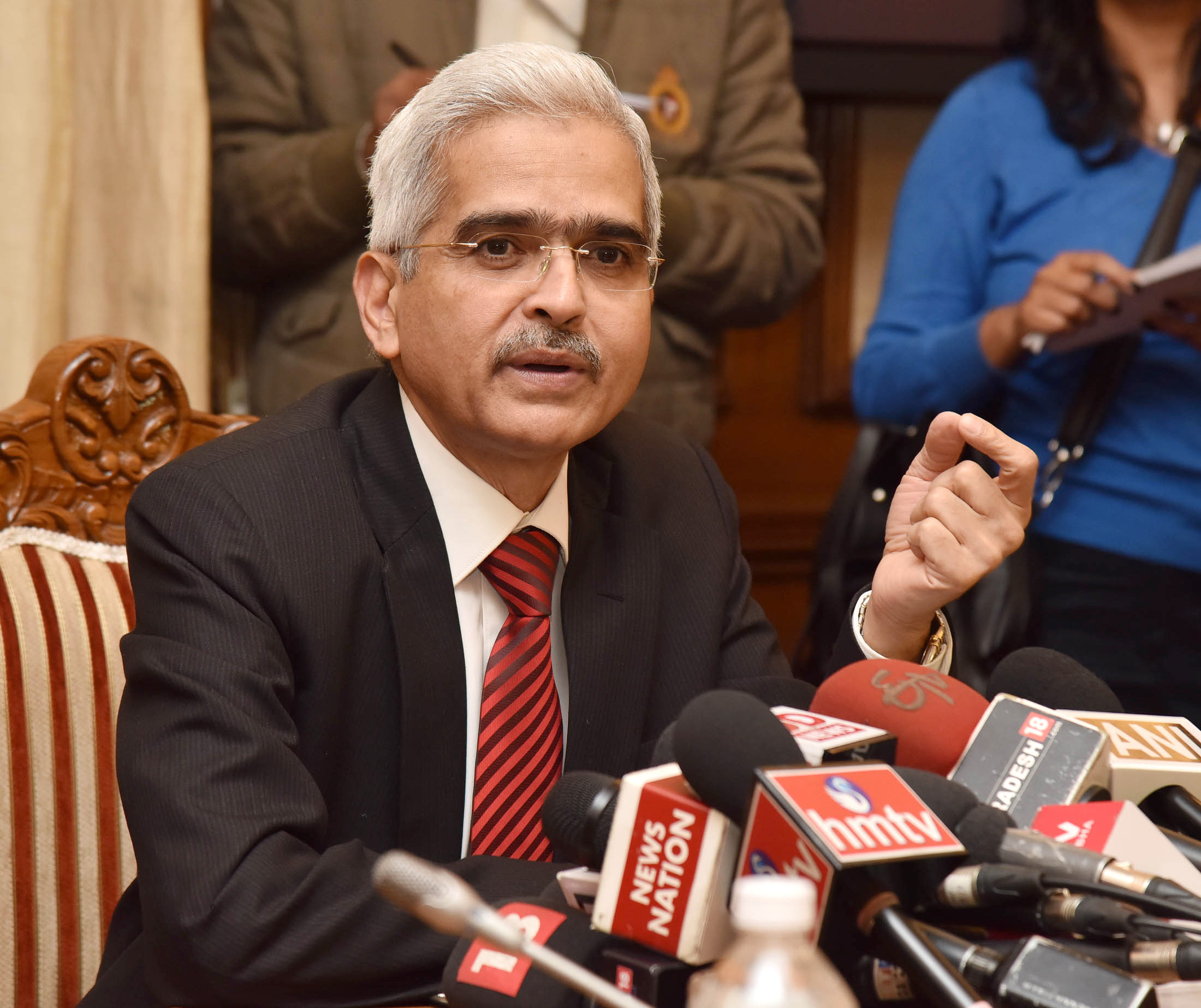 Former bureaucrat Shaktikanta Das on Tuesday was appointed the new governor of the Reserve Bank of India, a government statement said.

Das, who retired as economic affairs secretary in May 2017, has been appointed for a term of three years. He replaces Urjit Patel, who resigned from the central bank on Monday.

Das, the 25th RBI governor, is a 1980 batch IAS officer from the Tamil Nadu cadre. He was appointed India's G-20 Sherpa till December 31, 2018. Sherpa is a personal representative of leaders participating in G-20.

A postgraduate from St Stephen's College, Das has spent nearly a decade in New Delhi, almost all of it in the western block of North Block, which houses the ministry of finance. From a joint secretary handling budget in 2008 to secretary, economic affairs, it has been a journey of ups and downs through the corridors of the same building, except for a six-month stint as secretary, fertilisers, at Udyog Bhavan, a stone's throw from North Block.

Das has managed to hang on to his job in the face of a trenchant campaign against him orchestrated by BJP MP Subramanian Swamy, who has accused him of being close to the UPA and former finance minister P. Chidambaram. Many say this was thanks to Das's proximity to the Prime Minister's right-hand man - Dr P.K. Mishra, a fellow Odiya IAS officer who is Modi's additional principal secretary as well as an expert on India's budget and financial matters.

Das is believed to have also been one of a handful of officers who were entrusted with making the demonetisation drive a success, including conducting studies on its possible impact. However, it was only after the measure was announced that Das came into the forefront as North Block decided to field him before the media every time a rule was tweaked.

He is currently a member of the 15th Finance Commission.