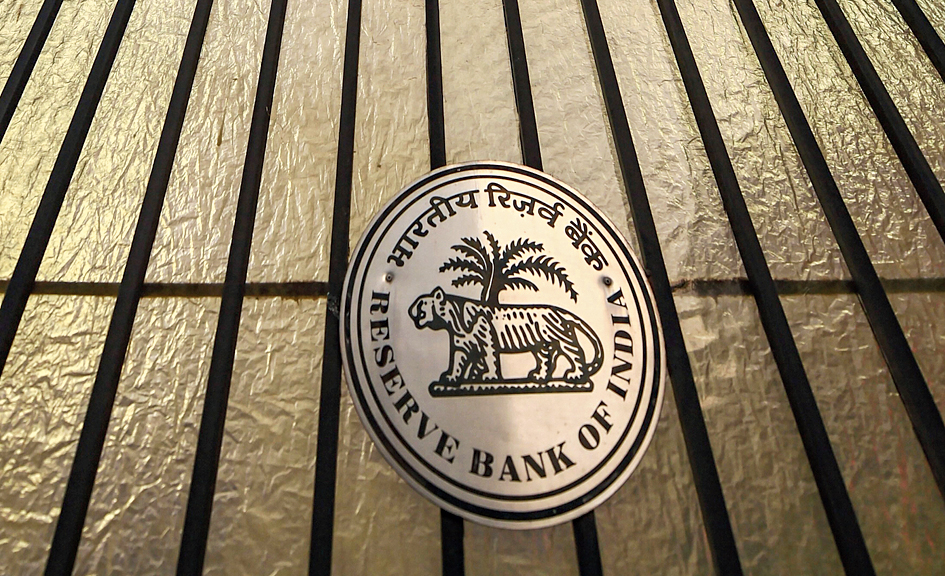 The shocking resignation of Reserve Bank of India governor Urijit Patel on Monday handed additional ammunition to the Congress, which had planned to corner the Narendra Modi government in the winter session of Parliament over what it describes as a systematic attack on institutions.

Parliament will adjourn on Tuesday — the opening day — after obituary references for three sitting MPs, including minister Ananth Kumar. But the Congress is all set to haul up the government on the midnight raid on the CBI and the attack on RBI, in addition to demanding a Joint Parliamentary Committee (JPC) on the Rafale deal.

The Congress, which is flagging the Rafale deal as a symbol of corruption in the Modi regime, will aggressively push for a JPC and could disrupt both Houses of Parliament for the first few days as part of its project to target the Prime Minister’s personal integrity ahead of the 2019 elections. The Congress belligerence would be substantially enhanced if the Assembly election results go in its favour on Tuesday.

Besides Rafale, the attack on institutions tops the Opposition’s priority list.

Against the backdrop of the exceptional hype on the Ram temple by the RSS-BJP, Congress president Rahul Gandhi on Monday insisted that rising unemployment, agrarian distress and attack on institutions were the real concerns of the people. Without mentioning the temple campaign, Rahul criticised the media for focusing on celebrity weddings and cricket instead of the real issues.

Speaking in Chandigarh while launching the print edition of the party’s newspaper Navjivan, Rahul said: “Our objective is not only to defeat the BJP but to prioritise the real issues. Without protecting the future of farmers, India can’t progress. Unemployment is creating anger in society. Every institution is under attack. The Supreme Court, Election Commission, CBI, RBI, media….”

Later, in Delhi, he said: “The RBI governor is resigning because he is protecting the institution of RBI. Taking away reserves from RBI to save your skin is an act against this nation. I’m very proud that people from all walks of life and institutions are standing up to it. The RBI governor could no longer work with the government.”

Former finance minister P. Chidambaram tweeted: “Saddened, not surprised, by Dr Urjit Patel’s resignation. No self-respecting scholar or academic can work in this Government. November 19 (the day when the central board had met and worked out a patchy compromise) was the day of reckoning. Dr Patel should have resigned on that day. Dr Patel may have thought that Government will re-trace its steps. I knew it would not. Good he quit before another humiliating meeting.”

Asserting that the attack on institutions was a major concern and the Congress would seek answers from the government, Congress leader Anand Sharma told The Telegraph: “While probe into Rafale is also a question of fixing accountability, the way this government handled CBI, RBI and other institutions also calls for parliamentary scrutiny. If the government accepts JPC on Rafale and allows the Opposition to discuss other issues, Parliament will function normally. But it depends on the government’s attitude.”

Sharma described Patel’s resignation as the culmination of the government’s brazen assault on the autonomy of the central bank. “The questionable moves of the government to take charge of monetary and fiscal policies in the RBI’s domain would be unacceptable to any governor’s conscience. The government has been trying to poach on the contingency reserves to make up for the rising fiscal deficit due to mismanagement of the economy.”

Senior leader Ahmed Patel tweeted: “The manner in which the RBI governor has been forced to quit is a blot on India’s monetary & banking system. The BJP government has unleashed a de facto financial emergency. Country’s reputation and credibility is now at stake. Every institution carefully built and nurtured over the last 70 years is being trampled upon with complete impunity.”

The Prime Minister said at an all-party meeting on Monday, on the eve of the Parliament session, that the government was always receptive to the issues raised by parties and was ready to discuss all issues of national importance.

“It is a prime responsibility for all of us to contribute to the service of the nation and its people by ensuring smooth functioning of Parliament,” he said. The session will conclude on January 8 after 20 sittings.

Raghuram Rajan: Rajan completed his tenure as RBI governor but was not given an extension. Rajan often shared his views, unlike several other predecessors, on hot-button economic and social issues, making him unpopular with the government. On the Modi government’s claim that India is a bright spot in the global economy, Rajan had said “in the land of blind, one-eyed man is king — we are a bit that way”

Arvind Panagariya: Stepped down as the first vice-chairman of Niti Aayog, saying he wanted to return to academia. The Columbia University professor had been criticised by the Swadeshi Jagran Manch, the RSS’s economic wing. The Manch had celebrated the exit of Panagariya from Aayog, which replaced the Planning Commission

Urjit Patel: The RBI governor has also cited personal reasons for stepping down. During the past few months, the RBI, under Patel, had an uneasy relationship with the Modi government over the autonomy of the central bank.