The US-based company in its bid stated that post resolution, the housing finance company’s non-convertible debentures would be assigned an AAA rating 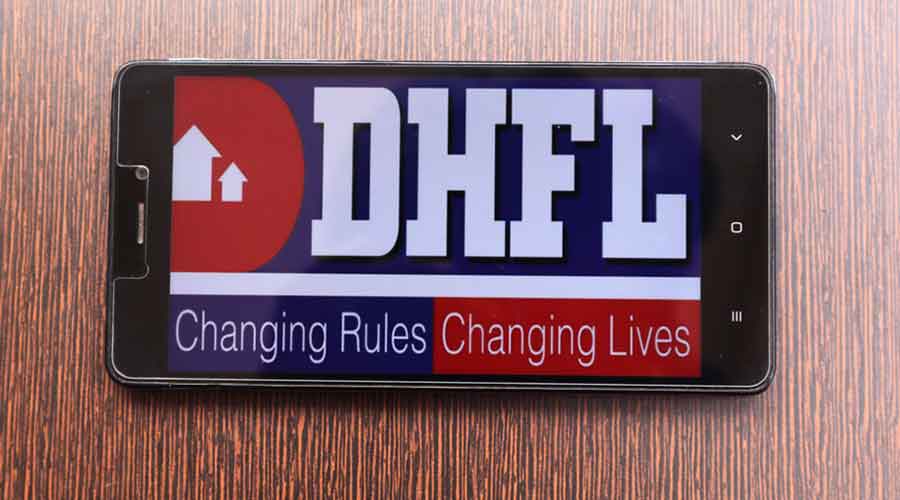 The Securities and Exchange Board of India (Sebi) asked DHFL’s administrator to furnish the details of CRAs and the ratings
Shutterstock
PTI   |   New Delhi   |   Published 09.01.21, 12:32 AM

Market regulator Sebi has asked the administrator of DHFL to explain the claim by a suitor about the credit rating of a proposed debt instrument, sources said.

The US-based Oaktree Capital in its bid claimed that post resolution, DHFL’s non-convertible debentures (NCDs) would be assigned an AAA rating if their resolution plan is accepted, they said.

According to norms, credit rating agencies cannot indicate a rating of an instrument unless such a rating is given. Such action is barred as it could potentially mislead investors.

In a letter dated January 5, Sebi said it has received a complaint against unnamed credit rating agencies (CRAs) that have allegedly offered their views to a potential issuer or bidder, Oaktree Capital, on a future rating of the DHFL resolution plan and instruments which is in violation of regulation.

The Securities and Exchange Board of India (Sebi) asked DHFL’s administrator to furnish the details of CRAs and the ratings.

Since the conclusion of the fifth round of the bidding last month, Oaktree and Piramal Enterprises are claiming that their bids are the highest and implementable. According to the sources, suitors have submitted bids in the range of Rs 35,000-37,000 crore.

Oaktree had said its revised bid for debt-ridden DHFL is unconditional and comes with a commitment of fresh capital infusion of Rs 1,000 crore for the revival of the company.