He has been with the organisation for 29 years, having joined in 1991 as an article trainee 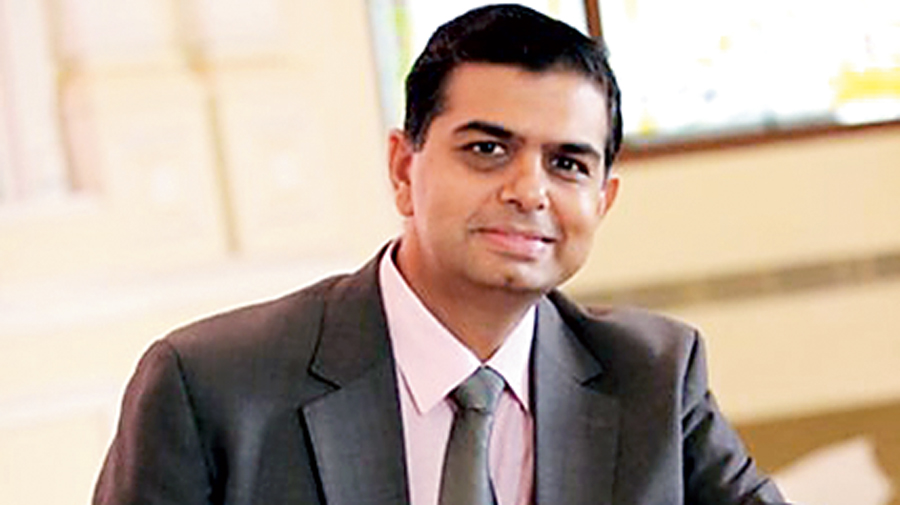 Sanjeev Krishan has been appointed as the new chairman of PwC in India for a four-year term commencing on January 1, 2021, the consultancy firm said on Thursday.
Krishan will succeed Shyamal Mukherjee, the current chairman, who will step down on December 31, 2020 at the completion of his term.

Prior to this, Krishan has been the “deals” leader and has over the years made significant commitment to help build a sustainable practice for the future, a statement said.

He has been with the organisation for 29 years, having joined in 1991 as an article trainee.

He became a partner in 2006 and has led the firm’s transactions and private equity business over the years, getting the firm to a pre-eminent position amongst private equity clients and their investee companies, it added.

He is also part of Ficci’s national committee on stressed assets.