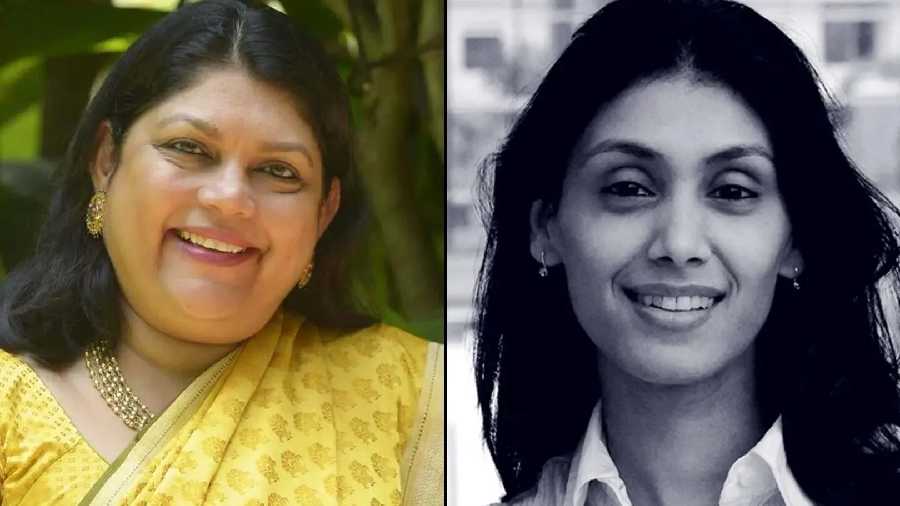 HCL Technologies' chairperson Roshni Nadar Malhotra has retained her position as the richest woman in India, with a 54 per cent jump in her networth to Rs 84,330 crore in 2021.

Falguni Nayar, who quit her investment banking career to start the beauty focused brand Nykaa around a decade ago, has emerged as the richest self-made woman with a networth of Rs 57,520 crore, as per the Kotak Private Banking-Hurun list published on Wednesday.

Nayar, who is 59, saw a 963 per cent increase in her wealth during the year and is also the second richest woman overall, trailing the 40-year-old Malhotra, the daughter of HCL Technologies' founder Shiv Nadar, as per the report.

Biocon's Kiran Mazumdar-Shaw witnessed a 21 per cent decline in her fortune and has moved down one rank to be the third richest woman in the country with a wealth of Rs 29,030 crore, it said.

The list of 100 women accounts for only Indian women, defined as born or brought up in India, who are actively managing their businesses or are self-made.

Highest number of entrants in the list are from Delhi-National Capital Region at 25, followed by Mumbai (21) and Hyderabad (12), it said.

When looked at from a sectoral perspective, pharmaceuticals led with 12 entrants followed by healthcare at 11 and consumer goods with nine women in the top 100 richest women in India.

Apollo Hospitals Enterprise contributed four entrants to the list, making it the highest contribution by a single company. It was followed by Metro Shoes and Devi Sea Foods at two entrants each.

Kanika Tekriwal (33y/o) of Bhopal-based Jetsetgo is the youngest on the list with a 50 per cent increase in wealth at Rs 420 crore.

The list also includes three professional managers, and is led by Indra Nooyi, who was associated with Pepsico with a fortune of Rs 5,040 crore, followed by Renu Sud Karnad of mortgage lender HDFC at Rs 870 crore and Shanti Ekambaram of Kotak Mahindra Bank at Rs 320 crore.