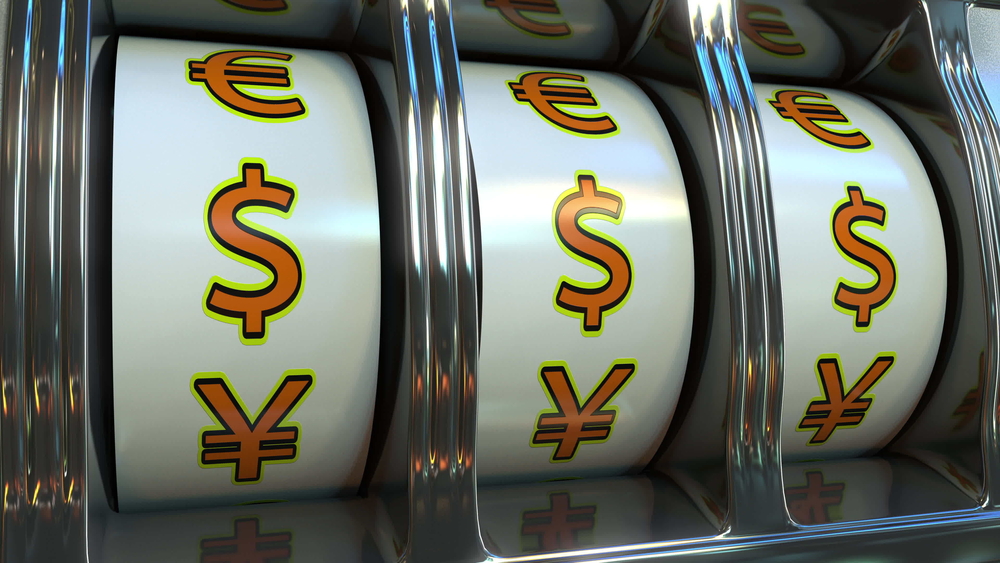 The Prime Minister’s Office has asked the finance ministry to address the concerns of foreign portfolio investors over the income tax surcharge imposed on them in the budget.

Spooked FPIs have gone on a selling spree since the surcharge was announced in the budget, with the indices suffering their worst percentage fall for the month of July in 17 years.

Officials said senior PMO officials held a meeting with finance ministry officials, including the revenue secretary, the chief of the Central Board of Direct Taxes (CBDT) and senior representatives from the department of economic affairs.

The meeting discussed a number of options, including tweaking or rolling back the surcharge. Other suggestions from FPIs relate to a one-time tax-free transfer of shares to SPVs and the higher tax only on the income of direct beneficiaries along with a self-declaration by the FPIs. The FPIs have said it was impractical to convert trusts into companies as suggested by finance minister Nirmala Sitharaman.

The PMO has sought more details from the revenue department and the CBDT. The DEA has also been asked to submit the details of the representation they had received from the FPIs.

Finance ministry officials said they would be meeting the FPI representatives soon.

Meanwhile, the government is likely to put on hold a plan to raise the minimum public shareholding in listed companies, a Reuters report said quoting a source.

“We may not notify this year the 35 per cent minimum shareholding norm as we have got some representation on the issue,” the source said on Friday.