The programme, ‘She Feeds the World’ will be run by PepsiCo Foundation in partnership with non-profit organisation Care 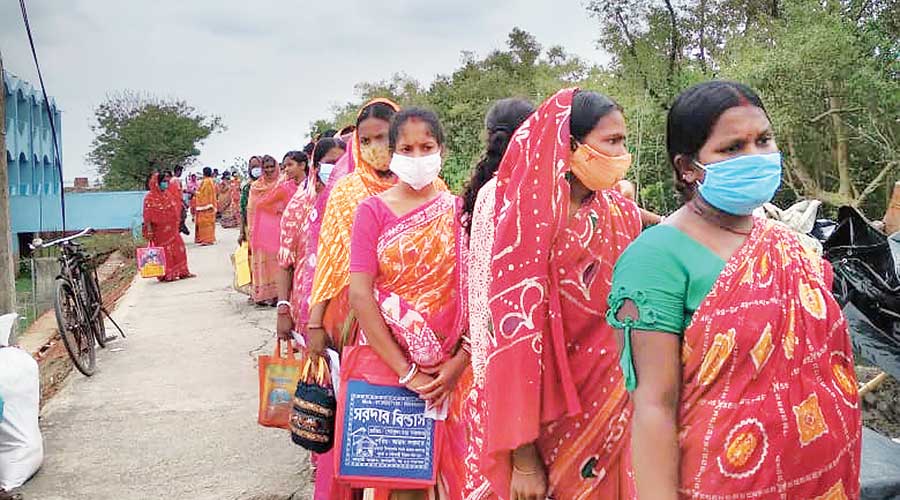 Food and beverage major Pepsi is going to introduce a global outreach programme targeting women farmers in Bengal, the home to its largest food processing factory in India.

The programme, ‘She Feeds the World’ will be run by PepsiCo Foundation in partnership with non-profit organisation Care. It hopes to reach more than 48,000 individuals, mostly women, and indirectly benefit 150,000 people in Bengal.

Out of the 27,000 farmers Pepsi works with in India, over 17,000 are based in Bengal. The state supplies about 200,000 tonnes of potato for its processed food business, notably FritoLay chips, accounting for a third of the total potato procurement from India.

The five-year programme, aided with a kitty of $18 million, has been launched in Egypt, Uganda, Peru, Thailand and Vietnam. The India programme is being introduced in Bengal and will be rolled out in the north Bengal districts of Alipurduar and Cooch Behar.

Two particular aspects of potato cultivation in Bengal make the programme stand out. First, over 90 per cent of the farmers in this state are marginal farmers, having less than 1 acre of land holding. Moreover, the participation of women is entrenched, along with the menfolk, unlike states such as Punjab and Uttar Pradesh where women’s presence in farming is less prevalent.

Pepsi, which set up the Bengal factory in 2004 during Buddhadeb Bhattacharjee’s government, practises contract farming, where farmers get an assured price and the company picks up their produce. The sourcing takes place from 11 districts, spread across close to 1,200 villages.