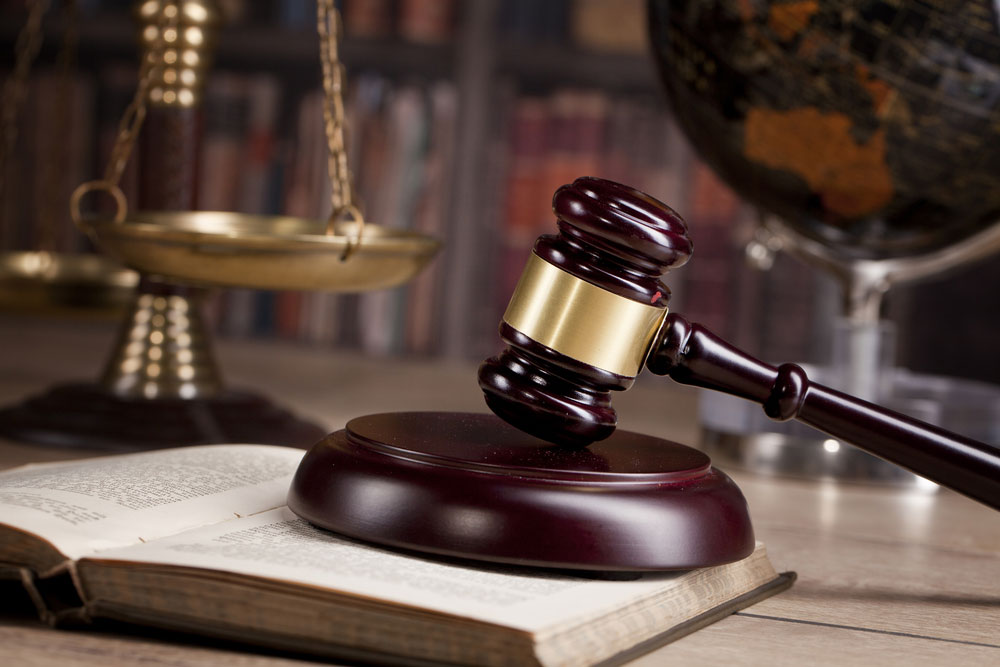 The government has set up an expert committee for the time-bound resolution of exploration and production disputes without having to take resort to a lengthy judicial process.

The “committee of external eminent persons/experts” for dispute resolution will comprise former oil secretary G.C. Chaturvedi, Oil India Ltd former head Bikash C. Bora and Hindalco managing director Satish Pai, according to an official notification. The panel will have a tenure of three years and the resolution will be attempted to be arrived at within three months.

The country’s oil and gas sector has been plagued by disputes from cost recovery to production targets, and companies as well as the government have resorted to lengthy and costly arbitration followed by judicial review — a process that takes years to resolve differences.

The notification said the committee will arbitrate on a dispute between partners in a contract or with the government over commercial or production issues for oil and gas.

“Any dispute or difference arising out of a contract relating to exploration blocks/ fields of India can be referred to the committee, if both parties to the contract agree in writing for conciliation or mediation and further agree to not invoke arbitration proceedings thereafter,” it said. Once a resolution has been referred to the panel, the parties cannot resort to arbitration or court case to resolve it.

Though the time to settle the disputes is three months, the members and the parties may extend the time for arriving at a settlement by mutual agreement.

“The members of the committee shall at all times remain impartial to the parties during the course of the conciliation or mediation proceedings,” the notification said.

For the procedural aspect, the committee will be guided by the Arbitration and Conciliation Act, 1996, and the venue of the conciliation or mediation proceedings shall be New Delhi. The parties will represent their case before the committee acting as conciliators or mediators only through their employees or executives.

Advocates or consultants shall not participate in the conciliation proceedings, unless the committee on application filed by a party to the proceedings finds that some issue of legal nature or an issue requiring highly specialised knowledge needs their assistance.

It shall be open to the parties to make any suggestions, proposal or alternative proposals for amicable settlement of dispute.

“Parties shall not claim any interest on claims and counter-claims from date of notice for conciliation or mediation till execution of the settlement agreement, if so arrived at,” it said.

“In case, parties are unable to arrive at a settlement, no interest shall be claimed in any further proceedings for the period from the date of notice till date of completion of the proceedings pending before the committee or date of the receipt of the final recommendations from the committee or date of execution of the settlement agreement whichever is later,” it said. The parties are required to keep conciliation or mediation proceedings confidential and the same cannot be relied upon them as evidence in any arbitration or court proceeding.

It added that the parties shall not initiate or take any step to initiate any arbitral or judicial proceedings in respect of a dispute, which is a subject matter of the conciliation or mediation proceedings pending before the committee.