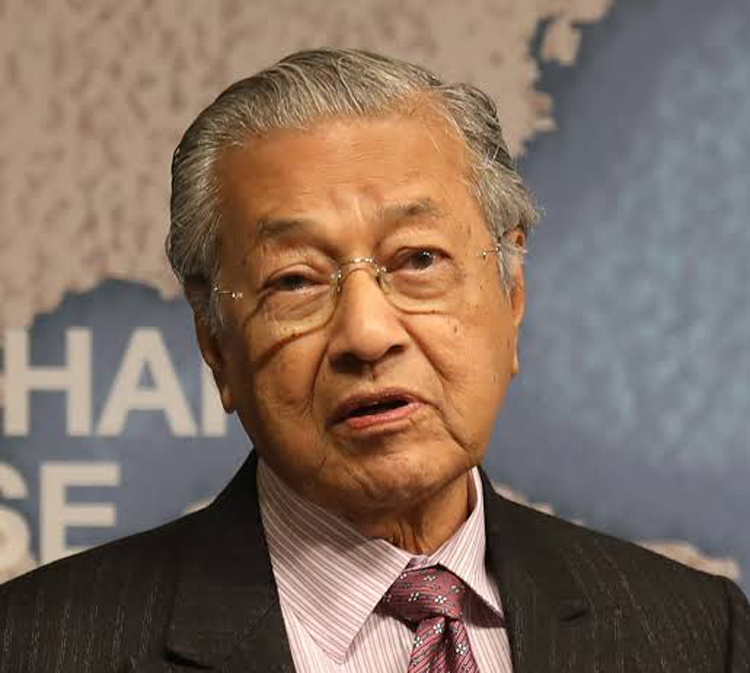 Trade ministers from India and Malaysia are likely to meet on the sidelines of the World Economic Forum’s annual meeting in Davos next week amid a palm oil spat between the two countries, a Malaysian government spokesperson said.

No agenda has been set for the proposed meeting between Goyal and his Malaysian counterpart Darell Leiking on Friday, the spokesman for Malaysia’s ministry of international trade and industry said, adding that the request for a meeting had come from India.

An Indian government source said a meeting was indeed likely with Leiking.

Reuters reported on Thursday that Malaysia did not want to escalate the palm spat with India. A separate Indian government source said it was important for New Delhi to talk things out with Malaysia. India’s restrictions on palm oil import imposed last week have been seen as a retaliation for Malaysian Prime Minister Mahathir Mohamad’s criticism of the Indian government.

Commerce minister Piyush Goyal will lead the Indian delegation to the 50th World Economic Forum at Davos from January 20 to 24.

Goyal will also participate in an informal WTO ministerial gathering being held in Davos during this period, the commerce ministry said in a statement.

Though Prime Minister Narendra Modi will not be attending the summit, over 100 delegates, including industry captains, are likely to be present at the annual summit.

The Union minister will hold bilateral meetings with the ministers of Australia, South Africa, Russia, Saudi Arabia, Switzerland, Korea and Singapore. He will also meet the director-general of the World Trade Organisation and secretary-general of the Organisation for Economic Co-operation and Development.