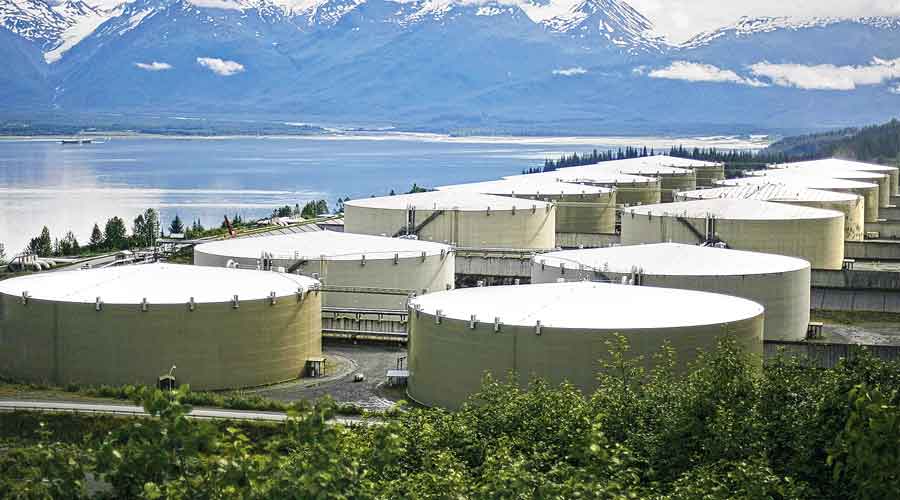 Oil prices hit a fresh three-year high on Friday, climbing above $85 a barrel on forecasts of a supply deficit over the next few months as rocketing gas and coal prices stoke a switch to oil products.

US West Texas Intermediate (WTI) crude futures rose 81 cents, or 1 per cent, to $82.12 a barrel. The contract is heading for a 3.5 per cent gain on the week, up for the eighth consecutive week.

Strong stock markets on both sides of the Atlantic, often traced by oil prices, also gave a boost.

Analysts pointed to a sharp drop in OECD oil stockpiles to their lowest level since 2015. Demand has picked up with the recovery from the Covid-19 pandemic, with a further boost coming from industry turning away from expensive gas and coal to fuel oil and diesel for power.

“The fact that Asian markets are content to chase prices higher at weekly highs, instead of lurking on price dips, is a strong signal that energy demand remains robust,” OANDA senior analyst Jeffrey Halley said in a note.

The International Energy Agency on Thursday said the energy crunch is expected to boost oil demand by 500,000 barrels per day (bpd).

That would result in a supply gap of around 700,000 bpd through the end of this year, until the Organization of the Petroleum Exporting Countries and allies, together called Opec+, add more supply, as planned in January.

“Record coal and gas prices as well as rolling blackouts are prompting the power sector and energy-intensive industries to turn to oil to keep the lights on and operations humming,” the IEA said in its monthly oil report.

“Higher energy prices are also adding to inflationary pressures that, along with power outages, could lead to lower industrial activity and a slowdown in the economic recovery.”

An upsurge in demand in the past quarter led to the biggest draw on oil products stocks in eight years, it said, while storage levels in OECD countries were at their lowest since early 2015.

Investors shrugged off a higher than expected gain in US crude stocks last week as refinery crude runs fell.

Crude inventories rose by 6.1 million barrels in the week to Oct. 8 to 427 million barrels, compared with analysts’ expectations in a Reuters poll for a 702,000-barrel rise, the Energy Information Administration said on Thursday.