Shares of the company on Wednesday ended marginally lower at Rs 123.05 — a drop of 0.89 per cent on the BSE 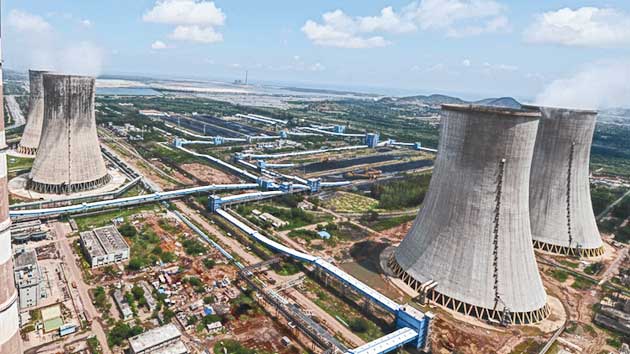 NTPC Ltd is reportedly seeking a strategic investor in its renewable energy arm before taking the subsidiary public next year.

A Bloomberg report on  Wednesday said NTPC Renewable Energy, its 100 per cent subsidiary, is planning roadshows in the next fiscal year and later come out with an initial public offering (IPO).

According to the information available at the utility firm’s website, it is planning to add significant capacities of renewable energy (RE) sources. By 2032, NTPC is looking to have 60GW capacity through RE sources which it says will constitute nearly 45 per cent of the overall power generation capacity.

Part of this will come through capacity addition and implementation of new projects. The company is also looking at a developer mode role where it acts as an intermediary procurer from developers and sells them to discoms. NTPC has disclosed that around 4.783 MW of RE projects has been commissioned under the developer mode.

A host of companies have in the recent past announced ambitious plans in the RE sector, which includes Reliance Industries and the Adani group among others. Last week, BPCL tied up with Solar Energy Corporation of India Ltd (SECI) to pursue business opportunities in the renewable energy space. The firm is planning to have a renewable energy portfolio of 1GW by 2025 and 10GW by 2040.

The Ministry of New and Renewable Energy said that India’s clean energy sector drew foreign direct investment (FDI) of over $ 7 billion from 2014-15 till June 2021.