The muted industry scenario has stressed credit profile of dealers, especially those of new entrants, and has forced some dealerships to shut down, it said. 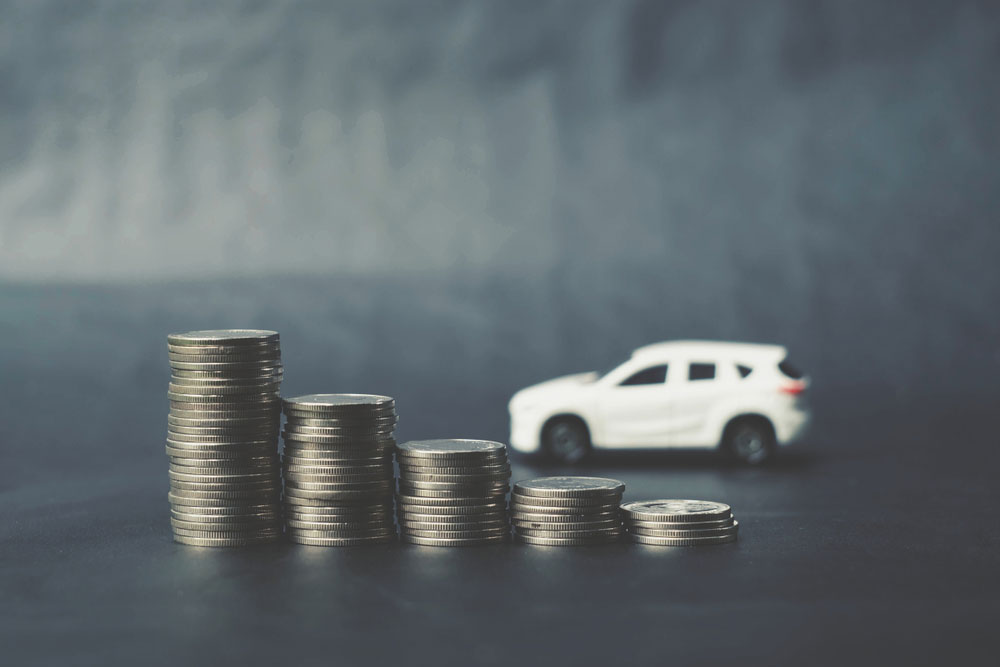 Icra Ratings on Monday said it has a negative outlook for the domestic auto dealership sector due to decline in credit profile of industry participants amid slowing sales and high working capital debt.

The on-going downturn in the automotive industry has severely impacted the profitability of automobile dealerships, which is expected to be at a five-year low, Icra said in a statement.

'OEMs (original equipment manufacturers), as well as their dealers are providing hefty discounts to clear up dealership inventory to ease their liquidity pressure, however, overall retail demand remains tepid. Owing to deep discount and negative operating leverage, profitability of automobile dealerships is expected to at a five-year low in the current fiscal,' Icra vice-president Ashish Modani said.

The muted industry scenario has stressed credit profile of dealers, especially those of new entrants, and has forced some dealerships to shut down as well, he added.

'Also, while on one hand, OEMs have benefitted from dealership expansion, sales per dealership have not witnessed commensurate increase over the last few years,' Modani said.

Over the last several quarters, automotive retail demand has come under severe pressure due to confluence of multiple factors like liquidity crunch and tighter financing environment, weak rural income and overall slowdown in economic activity.

Further, prices and cost of ownership has also increased in recent period due to regulatory changes (safety, emission, insurance) and fuel prices — all of these combined has negatively impacted consumer sentiments.

'Real income growth has been modest in recent period which directly impacts large discretionary purchases like car, real-estate among others. Moreover, demand from the cab aggregator segment has almost dried up due to incentive rationalisation by cab aggregators, which earlier accounted for 8-10 per cent of sales,' Modani said.