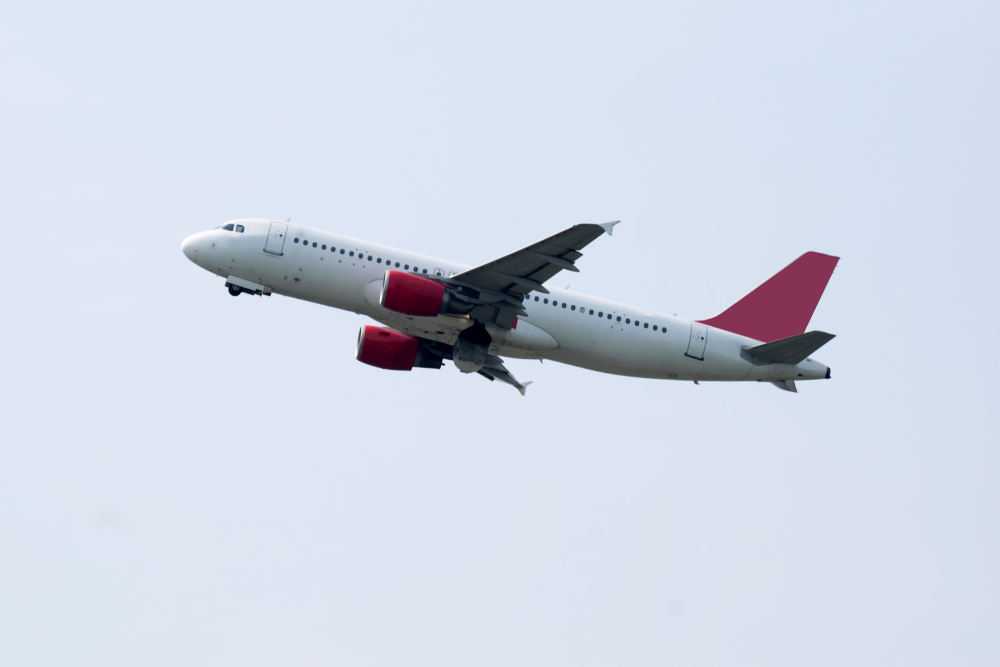 The aviation regulator has called a meeting with the airlines on Tuesday to review ticket prices that have shot up with the grounding of many planes by SpiceJet and Jet.

“The DGCA has called a meeting on Tuesday noon to discuss the airfare rise because of a significant number of cancellations by Jet Airways in the last few weeks,” the government official said.

SpiceJet was forced to ground 12 of its Boeing 737 Max8s on March 13, on orders of regulator DGCA, following the crash of a 737Max on March 10 belonging to Ethiopian Airlines that killed 157 people. Since then, the problem of rising airfares in the Indian market has “aggravated”, the official said.

Jet Airways on Monday said it had grounded four more planes. As many as 41 of Jet’s planes are non-operational because of the non-payment of lease rentals .

According to Sharat Dhall, chief operating officer of Yatra.com, “At least 50 planes are out of action or grounded on the domestic front owing to multiple reasons. The additional capacity coming in is not likely to cover this in the short term, while demand is going to be robust over the next few months because of the school holidays season and leisure travel.

“The shortage of planes and high seat occupancies are expected to push airfares north in the short term. The airfares were at least 15 per cent higher this year compared with last year, and owing to the current situation, airfares are expected to rise further this season,” he added.

After grounding the Boeing 737 Max planes, the regulator said it would set up a special cell to monitor passenger complaints because of the disruption of several flights.