The stock markets on Thursday gave a thumbs up to the development, with the company stock rising almost 10 per cent to end at Rs 93.40 on the BSE 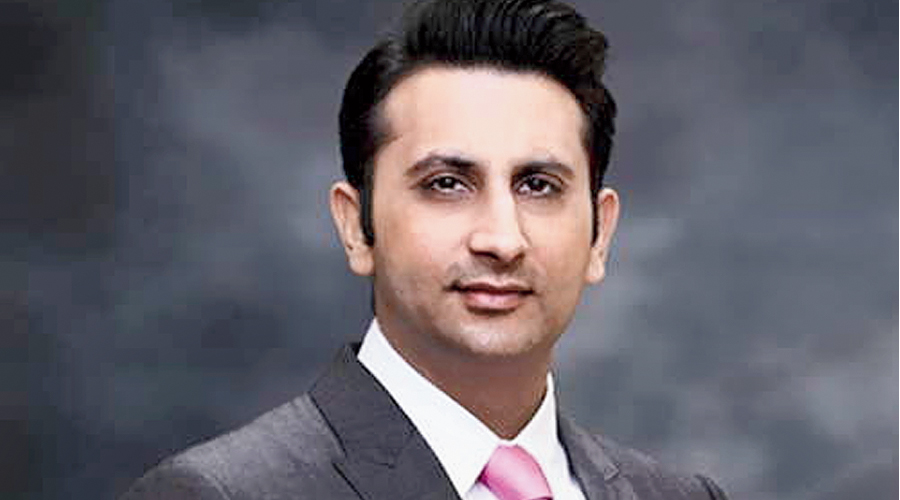 Adar Poonawalla, set to acquire Magma Fincorp (MFL), on Thursday said the deal had caused a change in his plans for the finance sector: Poonawalla Finance his current non-banking finance company (NBFC) will cease to exist while MFL will focus on small loans .

Consequent to the allotment, the existing promoter group stake would get reduced to 13.3 per cent even as the net worth of MFL will increase to over Rs 6,300 crore.

Magma Fincorp and its subsidiaries will also be renamed and rebranded as Poonawalla Finance, subject to regulatory approvals. Subsequent to the completion of the preferential allotment, the existing financial services business of Poonawalla Finance will be consolidated into Magma Fincorp.

The stock markets on Thursday gave a thumbs up to the development, with the Magma Fincorp stock rising almost 10 per cent to end at Rs 93.40 on the BSE.

“Post the ILFS crisis, Magma Fincorp had been struggling to raise money from capital markets and their dependence on bank borrowings had been consistently increasing. Moreover, the volatile trends in asset quality (especially in vehicle finance) had kept the profitability under consistent pressure. This transaction would strengthen Magma’s overall capital position and would allow the company to realign its business as desired’’, analysts at Emkay said in a note.

Commenting on the development, analysts at ICICI Securities said that Magma Fincorp has been at the receiving end of the liquidity crisis when risk aversion of banks and debt investors was at its peak, though it was gradually coming out of it. Backing of a strong corporate group with substantial fund infusion will likely have a positive impact on its credit ratings and contain the cost of funds, they added.