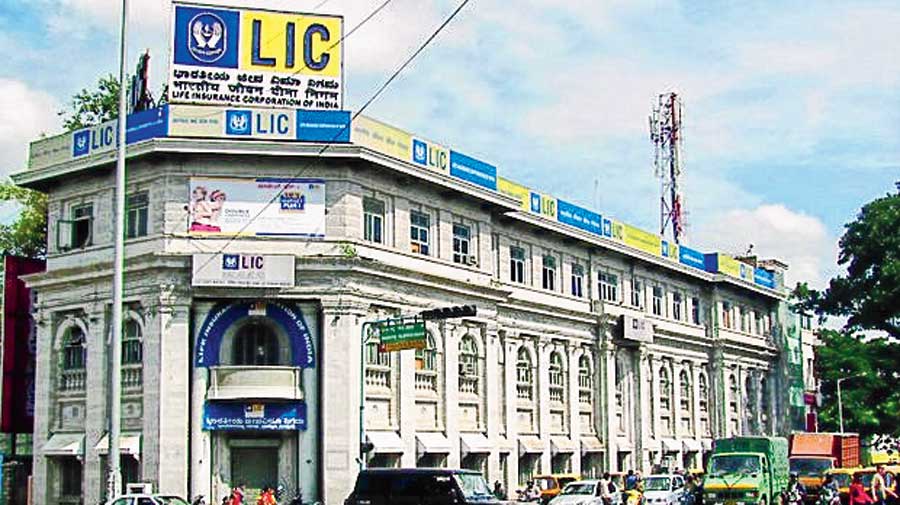 The government has kept its hopes alive of an IPO of the Life Insurance Corporation by stating that plans are on course for the issue to be floated in the last quarter of the current fiscal.

There has been speculation that the mega issue could be deferred to the next fiscal as the lengthy valuation process and regulatory approvals are still pending.

“Some media speculation doubting the feasibility of LIC IPO this fiscal year is not correct,” divestment secretary Tuhin Kanta Pandey said in a tweet.

Quashing rumours that the LIC IPO might be held up, he said “it is reiterated that plan is on course for the IPO in the last quarter of this fiscal”.

The IPO is expected to become the biggest one in India and it may fetch the government around Rs 1 lakh crore. Once listed, LIC is likely to become one of the biggest domestic companies by market capitalisation with an estimated valuation of Rs 8-10 lakh crore.

The government is relying on divesting its stake in LIC and Bharat Petroleum Corporation Limited (BPCL) to meet the Rs 1.75 lakh crore divestment target for the current financial year.

LIC, the largest life insurer in India, reportedly has assets under management to the tune of Rs 31 lakh crore.

According to IRDAI data, the insurer had a market share of 66.18 per cent in the first-year premium during the year ended March 2021 at Rs 1.84 lakh crore. It is also the largest institutional investor in the country, with a total investment of Rs 120 lakh crore.

The government has already appointed 10 merchant bankers for the transaction.