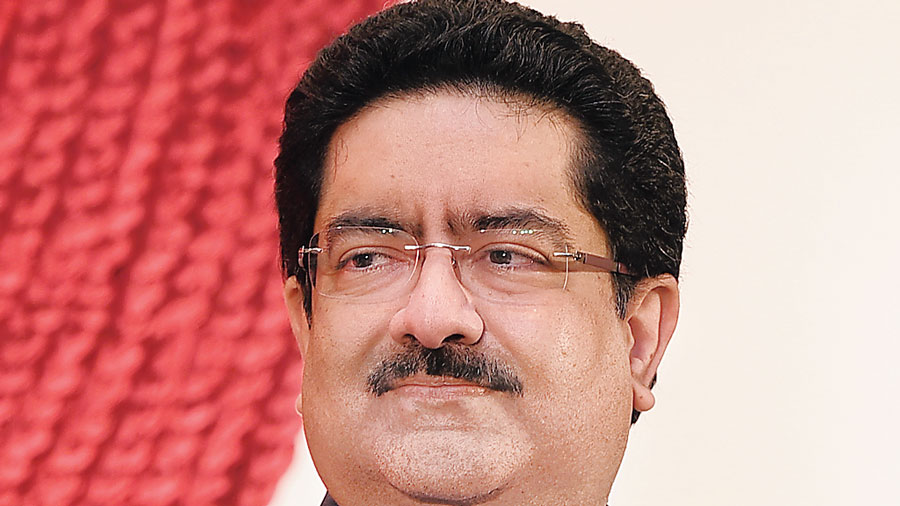 In a desperate attempt to save cash-strapped Vodafone Idea, Aditya Birla group chairman Kumar Mangalam Birla has offered to hand over his stake in the debt-laden company to the government or any other entity that the government may consider worthy to keep the company operational.

“I am more than willing to hand over my stake in the company to any entity — public sector/government/ domestic financial entity that the government may consider worthy of keeping the company going,” Birla said in a letter addressed to cabinet secretary Rajiv Gauba on June 7.

According to official data, VIL had an adjusted gross revenue (AGR) liability of Rs 58,254 crore of which the company has paid

Vodafone Idea also owes Rs 96,270 crore in deferred spectrum payment obligations and another Rs 23,000 crore to banks and financial institutions as of March 31 this year.

In the letter, Birla warned that without immediate active financial support from the government and  clarity regarding AGR liability, moratorium on spectrum payments and a price floor above the cost of service, VIL’s financial situation will drive its operations to an irretrievable point of collapse.

Birla said that in order to actively participate in fundraising, foreign investors want to see a clear government intent to have a three-player telecom market. “With the absence of definitive steps on the three key issues of concern for VIL by the government, potential investors have been hesitant to invest,” the letter said. This is the first time one of VIL’s parents have spoken to the government of their plans to offload their stake, fearing a collapse of the loss-making telco.

The government so far has remained silent on having a price floor, while the Supreme Court has rejected the operator’s plea to recalculate the AGR dues.

“It is with a sense of duty towards the 27 crore Indians connected by VIL, I am more than willing to hand over my stake in the company to any entity — public sector/government /domestic financial entity or any other — that the government may consider worthy of keeping the company as a going concern,” Birla said.

There were no immediate comments from either the Aditya Birla group or VIL. It could not be ascertained whether there were any other communications between Birla and the government after the June 7 letter.

VIL had received approval from its board to raise up to Rs 25,000 crore. However, the company has not been able to raise the funds so far. According to Birla’s letter, VIL has not yet approached any Chinese investors. Foreign investors, mostly non-Chinese, are hesitating in making investment in the company for understandable reasons, he added.

The only viable solution is for the government to recapitalise VIL by converting its debt into equity, preferably while merging it with BSNL, and then providing it a clear commercial mandate based on profitability targets and incentives.

In December 2019, Birla had said that VIL would have to shut shop if the government did not provide relief on the liability it faces in past statutory dues.

“It does not make sense to put good money after bad. That would be the end of the story for us. We will shut shop. If we are not getting anything then I think it is end of story for Vodafone Idea,” Birla had then said.