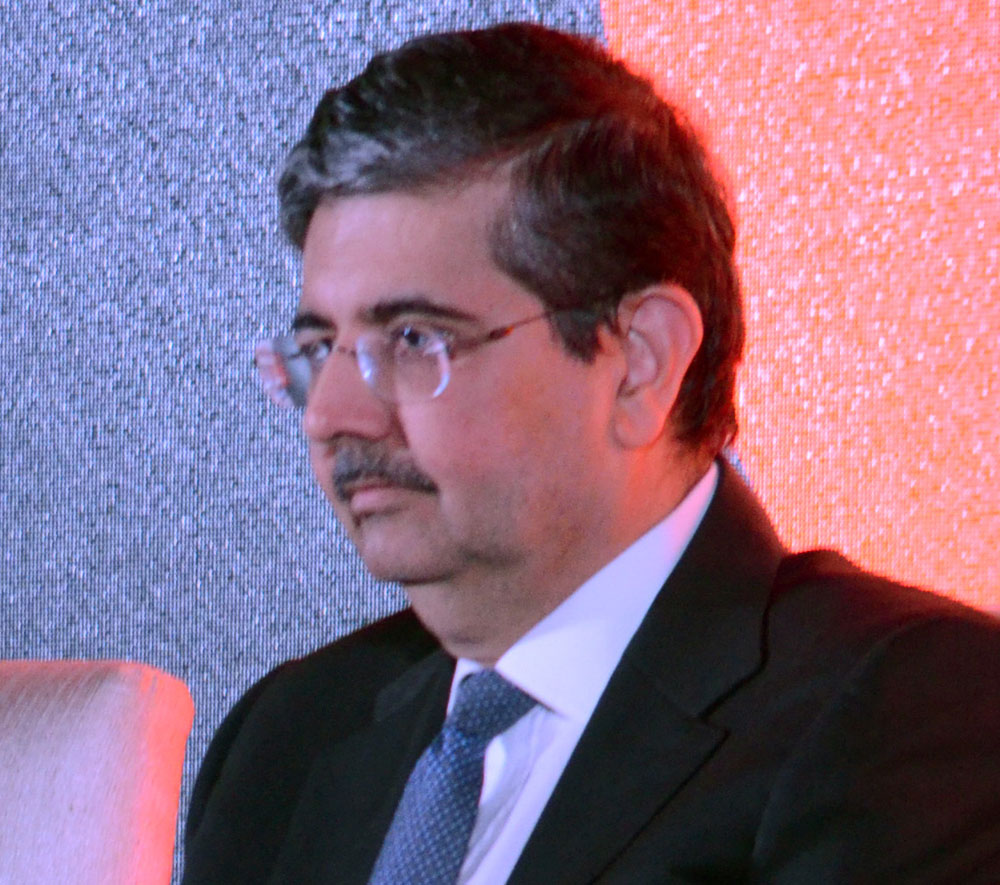 Kotak Mahindra Bank on Monday said it had moved the Bombay high court against the RBI’s decision on the bank reducing promoter holding using preference shares.

In August, Uday Kotak, the founder and promoter of Kotak Mahindra Bank, had pared down his stake in the bank to 19.70 per cent from about 30 per cent following the issue of preference shares.

Within a few days, the Reserve Bank had said the stake dilution by Kotak did not meet its regulatory norms on the same, something the private sector lender contested.

“We continue to believe that we have met the requirement and will engage with the RBI on this,” Kotak Mahindra Bank informed bourses on Monday, citing its regulatory filing made on August 14. 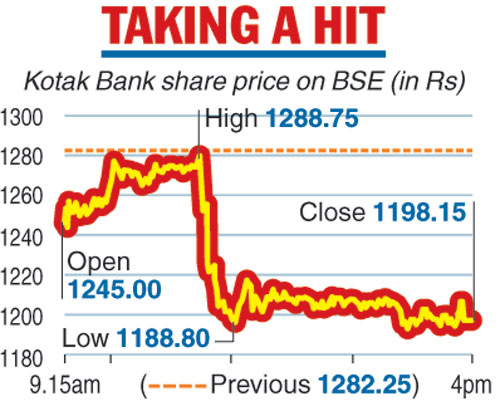 The bank said it has since clarified and conveyed to the RBI “our position in relation to perpetual non-cumulative preference shares (PNCPS) being part of paid-up capital and the legal basis on the matter of dilution of shareholding under the banking regulation act”.

Kotak Mahindra Bank said it had also shared with the RBI the opinions of eminent jurists and senior most legal counsel of the country that confirm its understanding.

“However, we have not heard from the RBI on the above matter. Given the milestone of December 31, 2018, the bank has been left with no option but to protect its interest.

“By way of abundant caution, the bank has filed a writ petition with the Bombay high court to validate the bank’s position,” it said in the filing made to the stock exchanges on Monday.

Earlier, the RBI had asked promoters of the bank to bring down their stake to 20 per cent by December 2018 and 15 per cent by March 2020 in line with the guidelines for new bank licences released four years ago and then under 10 per cent later on.

Shares of Kotak Mahindra Bank tanked more than 6 per cent to close at Rs 1,198.15 on the BSE on Monday.

Meanwhile, Bandhan Bank said it was monitoring the developments in Kotak Mahindra Bank as the RBI has mandated a similar directive to the Calcutta-based lender. “We are observing the Kotak Bank development closely,” a Bandhan Bank source told.