Restructuring of loans is more beneficial to the creditors as they will not have to take a haircut, Kotak Mahindra Bank had said in the plea 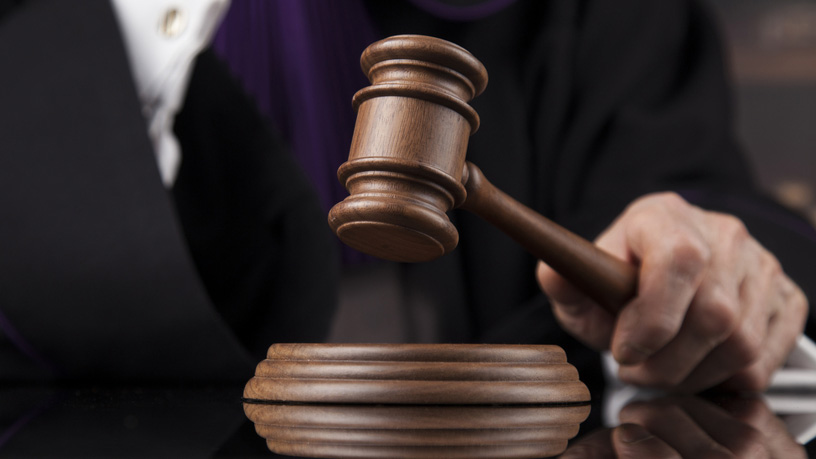 The National Company Law Appellate Tribunal (NCLAT) has dismissed a petition filed by Kotak Mahindra Bank along with a director of debt-ridden McNally Sayaji Engineering Ltd (MSEL) to set aside insolvency proceedings against the manufacturer of mineral processing equipment.

A two-member NCLAT bench upheld the orders of the Calcutta bench of the National Company Law Tribunal (NCLT), which had on February 11, 2021, admitted a plea by ICICI Bank and directed to initiate insolvency proceedings against MSEL.

The NCLT order was challenged by Kotak Mahindra Bank and a director of the suspended board of MSEL before the NCLAT.

Kotak Mahindra Bank had contended that besides it, four other banks — ICICI Bank, DBS, IDBI and SBI — had advanced loans to MSEL and NCLT had failed to appreciate that more than 50 per cent members of the lenders’ consortium had opposed initiation of corporate insolvency resolution process (CIRP) as they were considering restructuring of loan outside the IBC.

Restructuring of loans is more beneficial to the creditors as they will not have to take a haircut, Kotak Mahindra Bank had said in the plea.

In the eventuality of a resolution plan being implemented or a liquidation process being initiated, financial creditors, including Kotak Mahindra Bank, will have to take a haircut, it added.

Moreover, the appellant contended that the case was not maintainable as it was filed after the permissible period of three years after the default.

However, ICICI Bank opposed both the petitions.

It said the account of MSEL was classified as a non-performing asset on March 31, 2019 and the loan recall notice was issued on January 3, 2020 — thus the application was filed within three years from the date of acknowledgement.