Kesoram gets a rating rap

Kesoram loan facilities revised downwards because of losses; total debt up at Rs 3,520.41 crore as on December 31, 2018 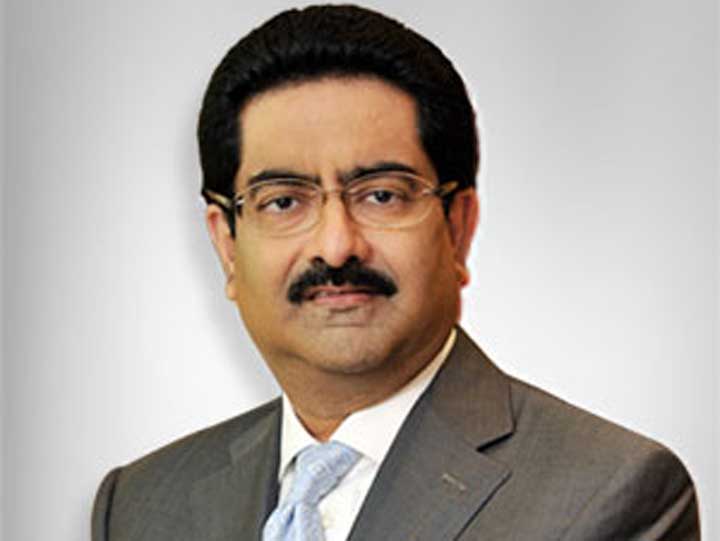 Care Ratings has revised downwards the bank loan facilities of Kesoram Industries Ltd because of “significantly higher than envisaged losses” in the first nine months of this fiscal that led to “further weakening in the credit and financial risk profile”.

The agency came up with the rating on Friday, the day the company informed market regulator Sebi and the stock exchanges that Kumar Mangalam Birla, chairman of Aditya Birla Group and grandson of Basant Kumar Birla, wanted to become a public shareholder by shedding the promoter tag.

The short-term facilities were revised down to A4+ from A3+, under credit watch with developing implications.

The modifier + points towards relative standing within the category.

The A4 rating is assigned to instruments with minimal degree of safety in timely payment of financial obligations.

In comparison, A3 rated instruments are considered to have a moderate degree of safety in meeting obligations.

Care noted in the September-December quarter, the loss before interest and tax from the tyre division widened to Rs 43.46 crore compared with Rs 19.87 crore in the preceding quarter against expectation of improvement.

“The ratings remained constrained by the leveraged capital structure and continued cash losses, the exposure of tyre segment to risk of volatility in raw material prices and high competition and cylical nature of the cement industry,” the agency wrote.

Kesoram had nearly became “potentially sick” and a reference to the then BIFR on March 31, 2016, was averted when a series of transactions undertaken by the promoters reduced the debt of Rs 5,300 crore (as on February 2016) and addressed the losses of Rs 3,200 crore over the six preceding years. The company had then sold the north Indian tyre plant to bring down debt.

The management has now proposed to split the tyre business, which contribute 39 per cent to the turnover, into a separate company and list it on the bourses. This will also lead to debt level of Kesoram going down by nearly Rs 1,000 crore.

Care has pointed out to the tight liquidity situation. The promoters had infused Rs 312 crore in the last fiscal as equity and also advanced Rs 150 crore in the first half of this fiscal.

“The company has been meeting debt obligation through support extended by the promoters. The company had significant debt repayment in the fourth quarter which was partly made out of sanction of fresh debt and partly through operational cash flow,” Care noted.

A downward revision of rating and the exit of Kumar Mangalam Birla as promoter could put additional pressure, sources said, adding that banks may seek higher interest and tighter covenants.

Lenders are believed to have taken a lenient view on Kesoram, knowing that the might of the Aditya Birla group, a $44.3-billion corporation, is behind the company.

A section of Kesoram investors wondered if Kumar’s desire to be a public shareholder had anything to do with the company’s worsening financial condition. The letter Kumar wrote to the company referred to “compliance complications” related to the Insolvency & Bankruptcy Code, 2016, as one of the reasons.