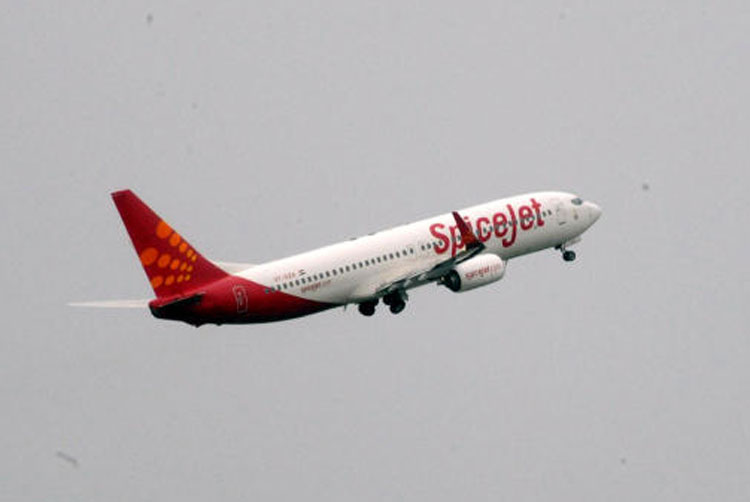 SpiceJet, the low-cost carrier, has morphed into a full-service airline by offering business class service on certain routes.

The business class service is being called Spicebiz and will offer a dedicated 2x2 cabin, gourmet meals and beverages, lounge access, extra baggage allowance and other priority services.

The service is being launched from May 11.

SpiceJet, which has taken on lease Boeing 737s from the grounded Jet Airways, has decided to launch business class on key metro routes for starters.

This made sense for the airline because it was shooting for Jet Airways slots in the premier airport terminals of Delhi and Mumbai.

Moreover, it would have proven to be far more expensive for it to rip out business class seats from these planes and put in economy seats on the planes that it has now acquired.

The business class seat on a Delhi-Mumbai flight is being priced at Rs 15,999 as against a Spicemax economy class fare of Rs 5,794 on a flight leaving this Saturday.

The business class seat on the Calcutta flight to Delhi for the 6pm and 8.45pm flights are priced at Rs 19,999 against a Spicemax fare of Rs 7,488.