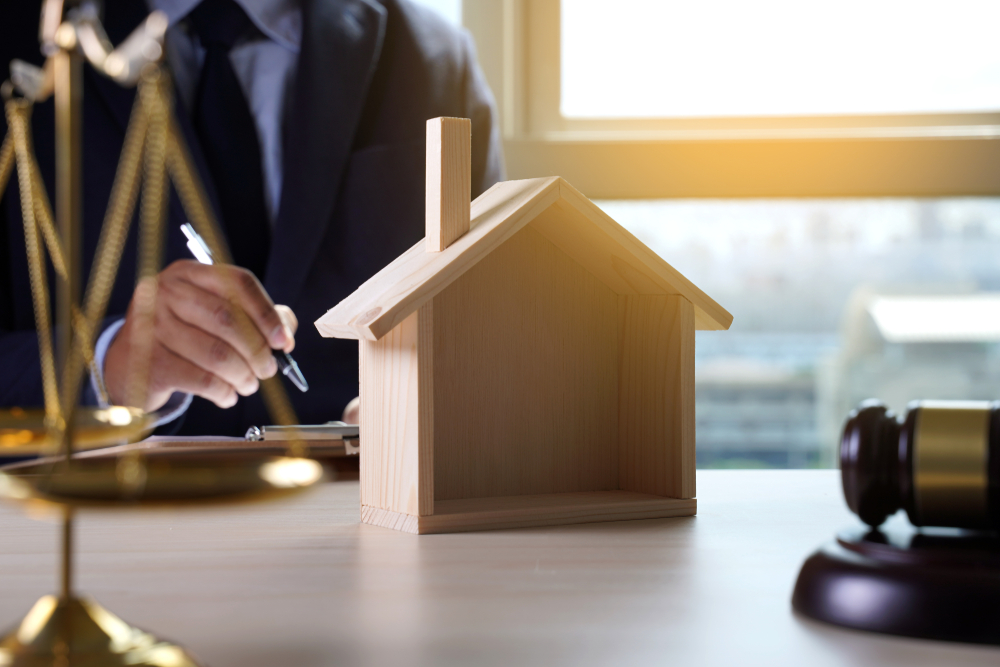 Homebuyers and lenders of Jaypee Infratech will vote simultaneously on the bids of both state-owned NBCC Ltd and private sector firm Suraksha Realty to acquire the bankrupt realty firm, sources said.

In a meeting of financial creditors held here on Saturday, it was decided that the voting process will start on December 10 and end on December 16. Both the contenders were asked to submit their revised bids by 11 pm Saturday night, the sources said.

This is the third round of bidding process, which has been initiated on the direction of the apex court.

During the meeting of the committee of creditors (CoC), sources said ICICI and Axis Bank opposed the decision to put both the resolution plans to vote at the same time as they wanted the bid of the highest bidder (H1) to be the first.

However, the lenders could not finalise on H1 and H2 (second highest bidder) and, therefore, decided to opt for simultaneous voting. As many as 13 banks and over 23,000 homebuyers have voting rights in the CoC. Buyers have around 58 per cent votes. For a bid to be approved, 66 per cent votes are required.

If the bids of both the parties are approved in the voting process, then the winner will be decided on the basis of higher vote numbers, the sources said. Homebuyers’ claim amounting to over Rs 13,000 crore has been admitted by interim resolution professional Anuj Jain, while banks claim is worth Rs 9,800 crore.