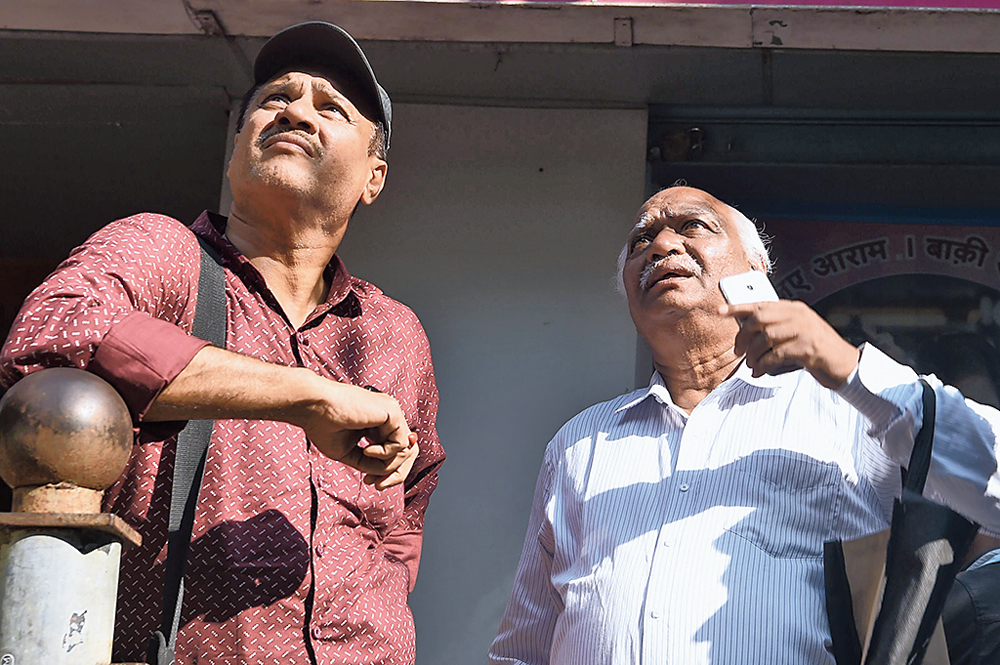 A flare-up in crude oil price following the escalation in tension between the US and Iran singed the country’s financial markets on Monday as investors dumped stocks and bonds and made a dash for safe-haven asset gold even as the rupee took a beating against the dollar.

A rise in crude oil price to nearly $70 per barrel spooked investors as the BSE Sensex tanked nearly 788 points, its worst session in about six months.

All sectoral indices ended in the red, with BSE metal, finance, realty, bankex, energy, auto, oil and gas, capital goods and healthcare indices cracking up to 2.96 per cent. The broader BSE mid-cap and small-cap indices also fell up to 2.31 per cent.

“The Indian market is reacting more negatively than other emerging markets due to crude oil impact. Since our dependence on crude imports as a percentage of consumption is the highest, the impact on economy and markets is also higher,” said Rusmik Oza, an analyst with Kotak Securities Ltd.

“The geopolitical tension has increased the risk of unknowns which is getting factored into the market. A 5-6 per cent correction from the peak levels could be a healthy one for the long-term market sentiment,” Oza said.

At the forex market, too, worries over rising crude oil prices saw the rupee falling 13 paise to settle at 71.93 against the dollar.

Analysts feel the domestic currency is likely to remain under pressure because of the geo-political tensions. At the inter-bank market, the rupee opened weak at 72.03 against the dollar and hit a low of 72.11 during the day. It recovered some lost ground and finally closed at 71.93, lower by 13 paise over its previous closing.

Bond prices came under pressure and this was reflected in the yields of the benchmark 10-year security which rose to 6.57 per cent from the previous finish of 6.52 per cent.

However, overseas developments had a positive rub-off on gold prices. While standard gold closed at Rs 40,678 per ten gram at the Mumbai bullion market, analysts feel the yellow metal will continue to be dearer.