International Monetary Fund Pierre-Olivier Gourinchas as its next chief economist 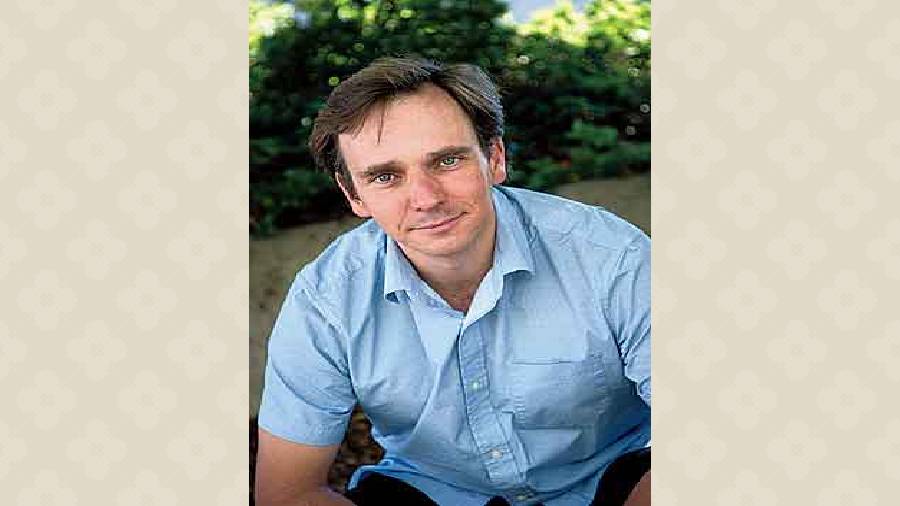 The International Monetary Fund said on Monday it has appointed French-born University of California-Berkeley economist Pierre-Olivier Gourinchas as the Fund’s next chief economist, replacing Gita Gopinath, who is joining the IMF management team this month.

The Fund said Gourinchas, who joined UC-Berkeley in 2003 and held previous economic posts at Princeton University and Stanford University, will start part-time on Jan. 24 and transition to full-time Fund work on April 1. As Economic Counsellor, he will serve as director of the IMF's Research Department.

IMF managing director Kristalina Georgieva said Gourinchas “brings a stellar track record of scholarship and intellectual leadership in macroeconomic areas critical to our work” from global imbalances and capital flows to the stability of the international monetary and financial system, and more recently, to economic policies for the pandemic era.”