The plaintiff voluntarily dismissed the case without prejudice 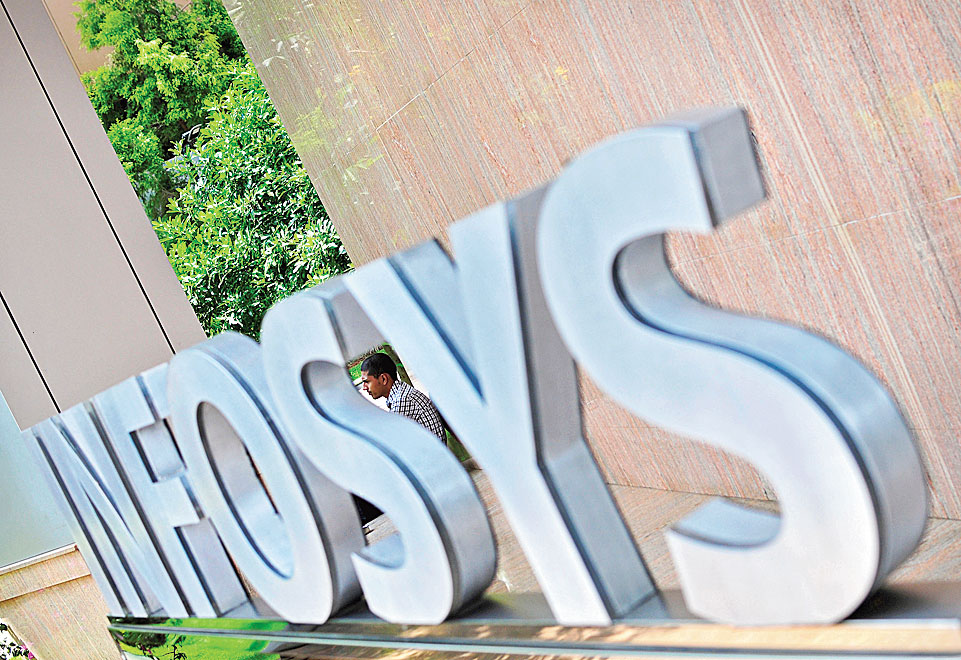 Infosys had disclosed that it had received whistleblower complaints alleging certain unethical practices by the top management. US market regulator Securities and Exchange Commission (SEC) had also investigated the matter.
(Picture sourced by The Telegraph)
PTI   |   New Delhi   |   Published 23.05.20, 01:10 AM

Infosys on Friday said a class action lawsuit filed against the company and some of its employees in the US District Court has been dismissed.

Infosys had disclosed that it had received whistleblower complaints alleging certain unethical practices by the top management. US market regulator Securities and Exchange Commission (SEC) had also investigated the matter.

“The complaint, which was filed in the Eastern District of New York, was brought on behalf of a class consisting of persons or entities who purchased the company’s publicly traded securities between July 7, 2018 and October 20, 2019, and alleged claims for violations of the US federal securities laws,” Infosys said in a regulatory filing on Friday.

It added that on May 21, 2020, the plaintiff voluntarily dismissed the lawsuit without prejudice.

After receiving the whistleblower complaint, Infosys had started an internal probe into the matter and roped in external investigators.

In January this year, Infosys had said its audit committee had found no evidence of financial impropriety or executive misconduct, virtually giving a clean chit to CEO Salil Parekh and CFO Nilanjan Roy, who were accused by anonymous whistleblowers of rigging the company’s balance sheet.

In March, Infosys had said the SEC had concluded its investigation into the whistleblower allegations, and that it does not anticipate any further action by the regulator.

The Bangalore-based company had said it has responded to all the inquiries received from Indian regulatory authorities and that it will continue to co-operate with the authorities if there are any additional requests for information.