SpiceJet has around 12 such aircraft in its fleet, while Jet Airways has five, which are currently grounded 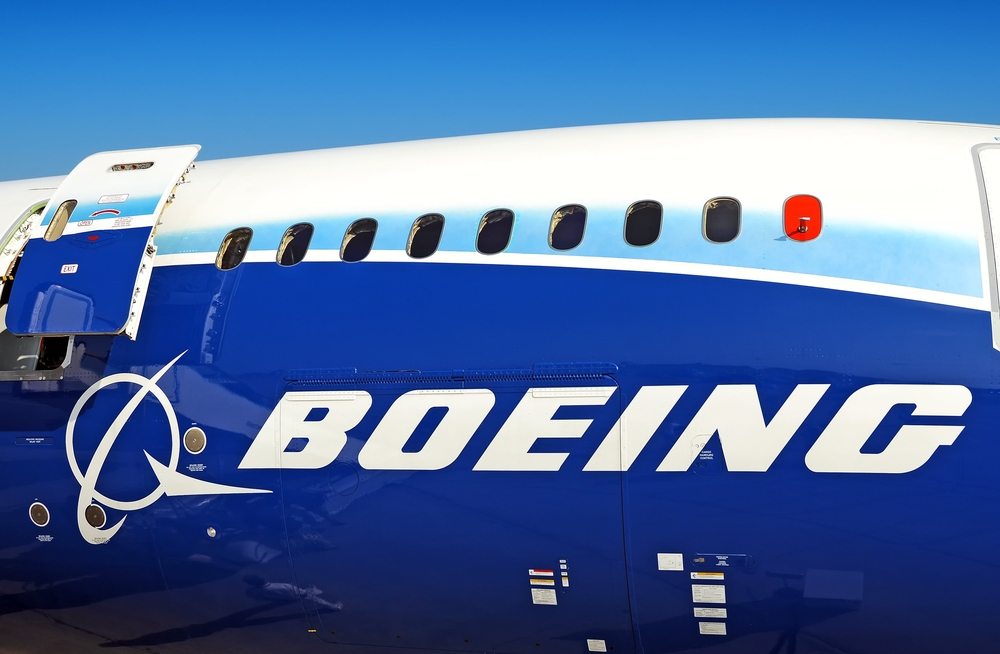 Many countries, including South Korea, Singapore and China, have grounded the jets following the second fatal accident of the aircraft in just five months
(Shutterstock)
Our Special Correspondent   |   New Delhi   |   Published 12.03.19, 07:15 PM

Civil aviation regulator DGCA late on Tuesday night decided to ground all Boeing 737 Max immediately in the country, after several nations across the world had taken such a step for passenger safety following twin crashes in the past few months.

“DGCA has taken the decision to ground the Boeing 737 Max planes immediately. These planes will be grounded till appropriate modifications and safety measures are undertaken to ensure their safe operation,” ministry of civil aviation in a tweet said.

It said “passenger safety remains our top priority. We continue to consult closely with regulators around the world, airlines and aircraft manufacturers to ensure passenger safety”.

SpiceJet has around 12 such aircraft in its fleet, while Jet Airways has five, which are currently grounded.

While Jet Airways has grounded the model 8 variants, SpiceJet had earlier on Tuesday defended the jets and called them “highly sophisticated”.

Many countries, including South Korea, Singapore and China, have grounded the jets following the second fatal accident of the aircraft in just five months.

In October, a Lion Air plane crashed into the sea off the Indonesian capital of Jakarta 13 minutes after take-off, killing all 189 onboard.

Civil aviation minister Suresh Prabhu in a tweet said “directed secretary to hold an emergency meeting with all airlines to prepare contingency plan to avoid inconvenience to passengers. While passenger safety is a zero tolerance issue, efforts are already on to minimise the impact on passenger movement as their convenience is important”.

The DGCA had on Monday ordered additional maintenance checks for the planes but stopped short of ordering their grounding.

It also directed Indian carriers to ensure that pilots have 1,000 hours and co-pilots 500 hours of flying experience on the 737 MAX 8.

SpiceJet said it had implemented the additional “precautionary measures” and was “actively engaged” with Boeing and the Indian Directorate General of Civil Aviation.

Countries, carriers around the globe ground the 737 Max 8