India banks on US to bridge crude gap 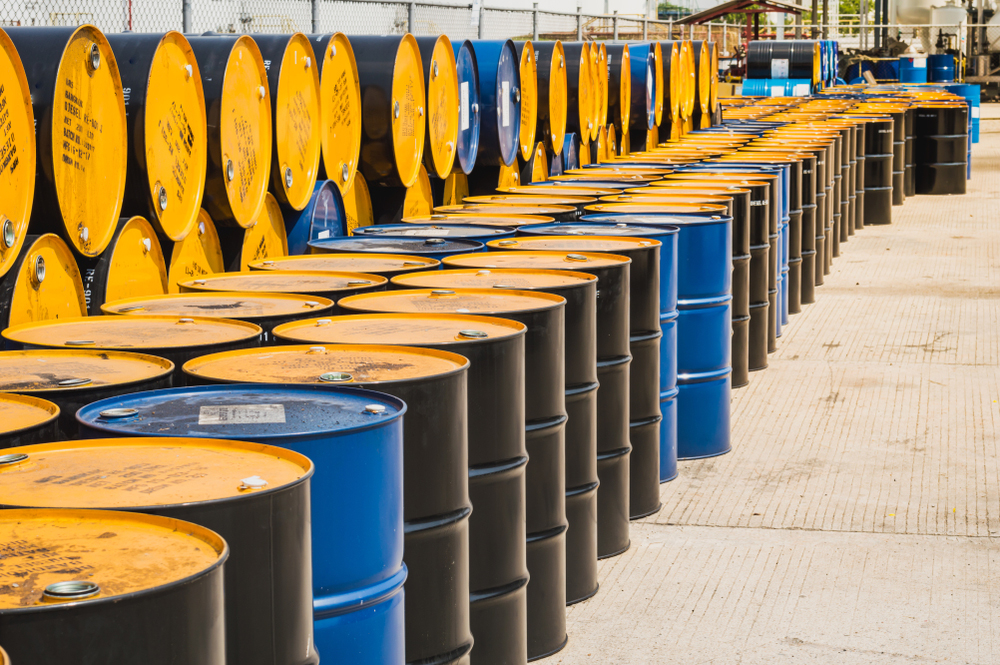 India plans to buy more oil from the US as part of its energy security strategy and also to lower the trade deficit with Washington.

Economic sanctions against Iran have cut off a source of cheap crude and, therefore, it is important for India to look for other sources.

Industry sources said state-owned oil firms are expected to buy more from the US than what they had bought last year and a term deal is likely to be finalised in the coming weeks.

“The quantum of oil to be bought from Washington would be more than last year,” they said.

“We have common ground on energy as well. It is important that global energy supplies remain predictable. That they remain affordable. And I think that is the concern to which secretary Pompeo was very very receptive.

“He understands that this is today, the world’s fifth largest economy which imports 85 per cent of its energy, a large part of it from the Gulf. I think he certainly gets what our interests are,” Jaishankar said.

In response, Pompeo said: “We have a shared understanding of the threat and a common purpose to ensure that we can keep the energy at the right prices and deter this threat.”

Bharat Petroleum Corp and Mangalore Refinery and Petrochemicals (MRPL) have tapped Iraq. Indian Oil has signed its first annual contract with US suppliers and raised supplies from Mexico too. MRPL is also scouting for a term contract with the US, sources said.

They said there were provisions in the term contract with several traditional West Asian nations to get additional supplies when needed.

Another factor in favour of US crude is pricing: the oil is available at a deep discount to Brent, very often with respect to the Dubai and Oman varieties as well, analysts said.