Advertisement
Home / Business / Incentives to boost exports in the works

Incentives to boost exports in the works

Commerce ministry has called a meeting with exporters on September 11 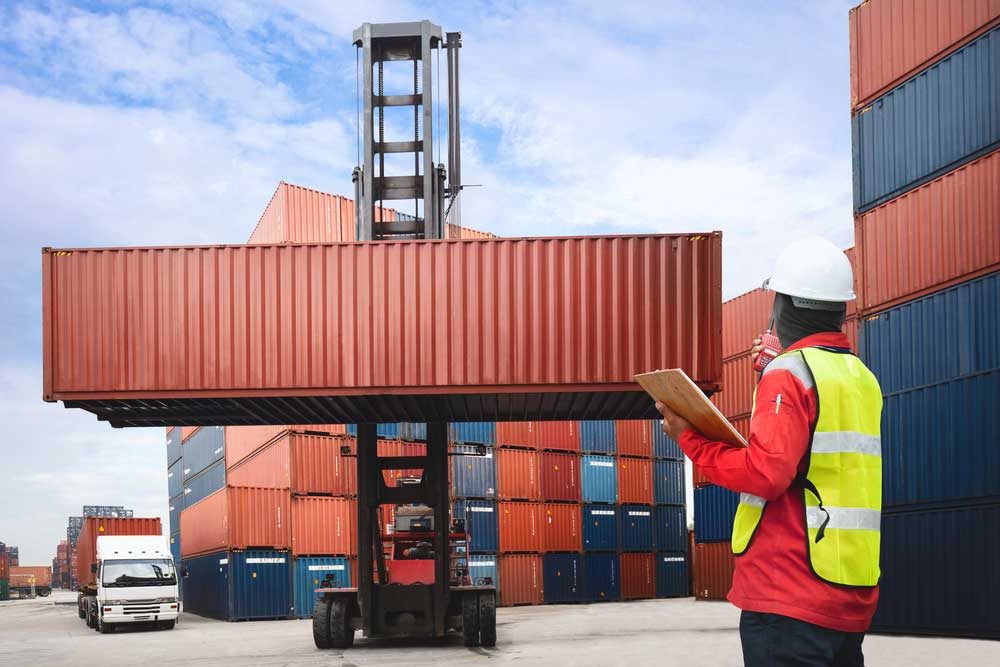 The ministry wants to get inputs from exporters on the measures and trade instruments that could lead to a possible increase in shipments.
(Shutterstock)
R. Suryamurthy   |   New Delhi   |   Published 08.09.19, 07:22 PM

The government plans to come out with export sops to boost shipments at a time the country’s domestic growth rate has slumped to a six-year low of 5 per cent in the first quarter and weak demand is likely to impact the economy in the coming months.

The commerce ministry has called a meeting of exporters to hear out the steps that need to be taken in the short and medium term to boost shipments and take advantage of the ongoing trade war between the US and China.

“The meeting called on September 11 will focus on measures that could be taken to aid exports and spur development. A good performance in exports is important for a robust growth in GDP. A lot more needs to be done to encourage exports,” a senior commerce ministry official said.

Also, inputs would be sought on the measures to be taken as part of the foreign trade policy, which will lay down the strategy to be adopted for the next five years, they said.

The new foreign trade policy is likely to be announced by September-end or early-October. The trade policy for the next five years (2020-25) will focus on simplifying the procedures for exporters and importers, besides providing incentives to boost outbound shipments. Exports have declined in the first four months of the fiscal with July figures showing a meagre growth of 2.25 per cent and several sectors have reported production cuts and layoffs.

The ministry wants to get inputs from exporters on the measures and trade instruments that could lead to a possible increase in shipments.

A number of schemes, including the Merchandise Export from India Scheme (MEIS), the Export Promotion Capital Goods Scheme and some incentives for special economic zones, are under attack at the World Trade Organisation. These will be replaced. The Rebate of State & Central Taxes and Levies Scheme, for instance, will replace MEIS.