The RBI, which regulates all non-bank finance companies, superseded the board of Srei Infrastructure Finance and Srei Equipment Finance on October 4, 2021 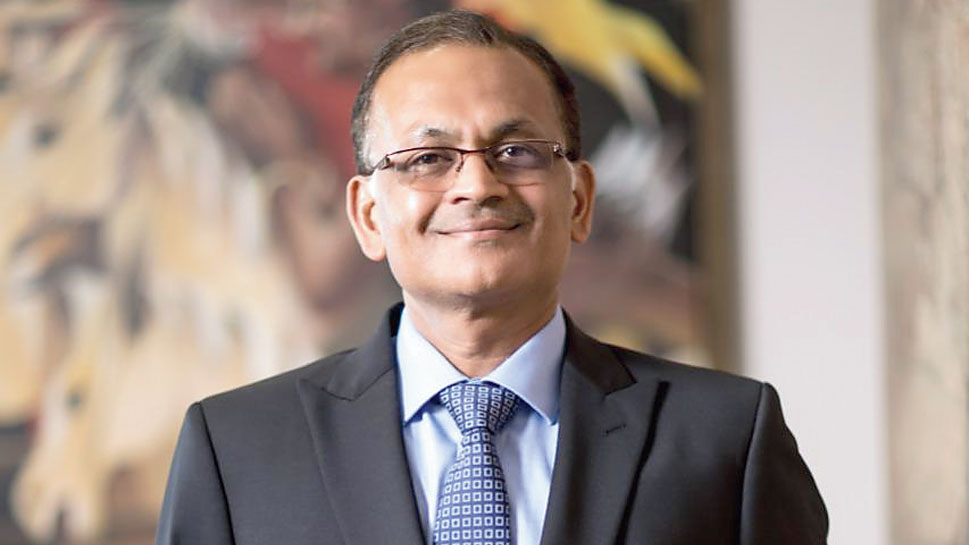 “I had already decided next year on August 5, 2022, I would be achieving 60 and the retirement age in Srei is 60 years and so I would retire. Fortunately or unfortunately it has been preponed by one year,” Kanoria said in an interaction with The Telegraph.

Reserve Bank of India, which regulates all non-bank finance companies, superseded the board of Srei Infrastructure Finance and Srei Equipment Finance on October 4, 2021. The regulator had cited governance concerns and default in meeting payment obligations for its decision.

RBI appointed Rajneesh Sharma, former chief general manager, Bank of Baroda, as the administrator and an expert committee has been put in place to aid Sharma.

The two companies have been subsequently placed under the corporate insolvency resolution process by the Calcutta Bench of the National Company Law Tribunal.

“If I look back as a founder, I have the satisfaction that an organisation like Srei was built up which has played a part in the development of the country’s infrastructure. From mezzanine capital to financing the first power plant in Andaman to listing Srei in London Stock Exchange, there have been many firsts and it has been an interesting journey,” Kanoria who was the erstwhile chairman of Srei, said.

“The plan now is to devote my time to social work and mentor entrepreneurs,” he said.

Kanoria said that the promoter family has followed a professional management approach leaving the corporate decisions to the teams under the supervision of the board of Srei NBFCs. The family trust has made investments into various companies, including Srei.

The objective of the trust is its investment should be relevant and contribute towards the development of the nation. The income of the trust from the dividend earnings is then utilised  for social work, he said.

“When we make an investment from the trust, we ensure you put up an experienced board of directors, a good management team, and proper systems and processes. As a family member, it is not practical, and also not our policy, to get into the day-to-day affairs and operations of the investee companies. The management teams are adequately empowered and they take the ownership capably.”

“Srei was created over 32 years ago because there was a need to finance construction companies to introduce mechanisation in infrastructure building. Subsequently, with the assistance of international financial institutions, it also embarked on financing long gestation infrastructure projects.” Kanoria said.

However, the present challenges have not made any significant impact on the other businesses where the trust has invested.

“Each of the companies is run independently, have an independent board of directors, independent governance structure and professional managers,” Kanoria said.

Kanoria said as Srei’s founder ideally he would want the brand to remain intact and the NBFC should be able to start and grow its business.

“It has been a professionally run organisation with an excellent team and an experienced and illustrious board. The company’s intention was always to pay back the creditors.

In 30 years we have paid back Rs 50,000 crore to the lenders on time. I am sure the company will recover from the current situation and whoever runs it, the institution should be able to contribute in the future in a manner it was doing earlier. It has a good operational track record and I am sure the organization will grow. India needs infrastructure financing institutions like Srei for nation-building,” he said.

“We have to learn from the mistake that has happened and the error was that the bankers were unhappy that we approached the NCLT last year for realignment and full payment of the debt. From our side, we could have possibly interacted with them more closely. The intent was good (as we had offered to make full repayment of principal with interest) but there may have been a communication gap. Even with the regulator, certain issues could have been addressed better,” Kanoria said.