During the current financial year, Centre has earmarked Rs 20,000 crore for the recapitalisation of Public Sector Banks 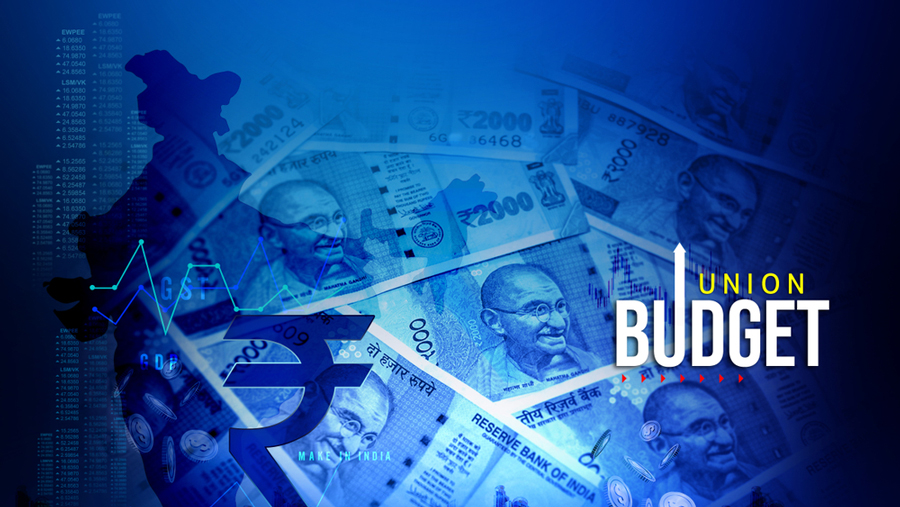 The government is unlikely to announce capital infusion for public sector banks (PSBs) in the upcoming Budget, as their financial health has improved on the back of reduction in bad loans, sources said.

To augment their resources, banks would be encouraged to raise funds from the market and also by selling their non-core assets, they added.

During the current financial year, the government has earmarked Rs 20,000 crore for the recapitalisation of PSBs.

Finance Minister Nirmala Sitharaman is expected to present the fourth budget of the Modi 2.0 government on February 1.

It is to be noted that the net profit of PSBs surged to Rs 14,012 crore in the first quarter, which further rose to Rs 17,132 crore in the second quarter ended September 2021.

The combined profit of the first half of the current fiscal is close to the total profit earned in the entire previous financial year.

During the last financial year, PSBs raised capital funds to the tune of Rs 58,697 crore, the highest amount mobilised in a fiscal.

Capital Adequacy Ratio (CAR) of PSBs increased to 14.3 per cent at the end of June, 2021 while the provision coverage ratio of public sector banks rose to an 8-year high of 84 per cent.

In some of the non-performing assets, banks have done provisions up to 100 per cent, sources said, adding that recovery from those accounts will straightaway form part of the bottomline.

Banks have been asked to focus on the recovery process as this would further boost their financial health.

Various reforms undertaken by the government including recognition, resolution and recapitalisation resulted in progressive decline in non-performing assets (NPAs) and subsequent rise in profit.

At the same time, comprehensive steps were taken to control and to boost recovery in NPAs, which enabled PSBs to recover Rs 5,01,479 crore over the last six financial years.