Over 1.28 lakh declarations have been filed under the scheme involving a disputed tax of Rs 98,328 crore 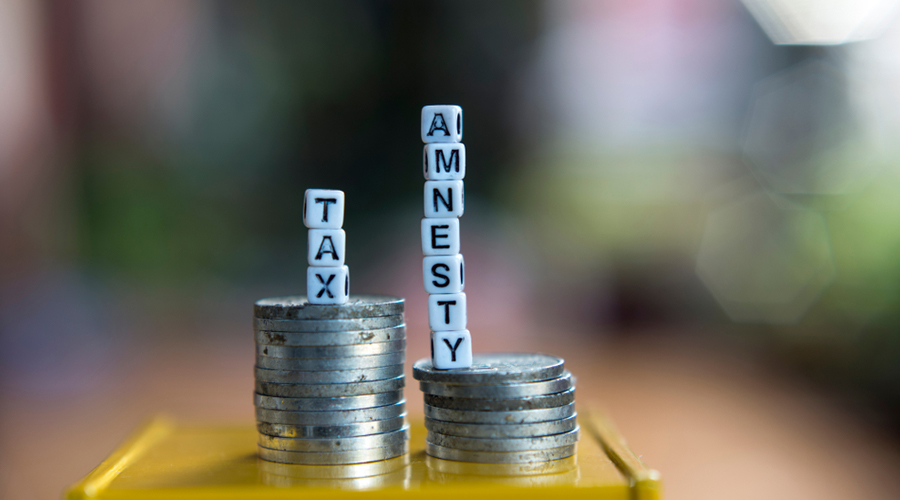 The bulk of the arrears raised under tax amnesty scheme Vivad Se Vishwas has come from central PSUs, according to the figures presented by junior finance minister Anurag Thakur in the Lok Sabha on Monday.

The government has collected Rs 53,346 crore under the scheme till February 22, of which Rs 27,720 crore have been collected from central public sector undertakings (PSUs), Rs 1,023 crore from state PSUs, and Rs 24,603 crore by others.

Thakur said over 1.28 lakh declarations have been filed under the scheme involving a disputed tax of Rs 98,328 crore.

15th Finance Commission chairman N.K. Singh on Monday called for the setting up a Fiscal Council like institution to better manage the debt trajectory of the Centre and states.

He also highlighted the “substantial” increase in the proportion of cess and surcharge in gross tax revenue (GTR) in the past 10 years, saying only if a Constitutional amendment is introduced to include a portion of it into the divisible pool, then states' could get a share of the revenue earned under that head.