The company had issued debentures worth Rs 300 crore and the interest payable on April 12 was Rs 15.2 crore 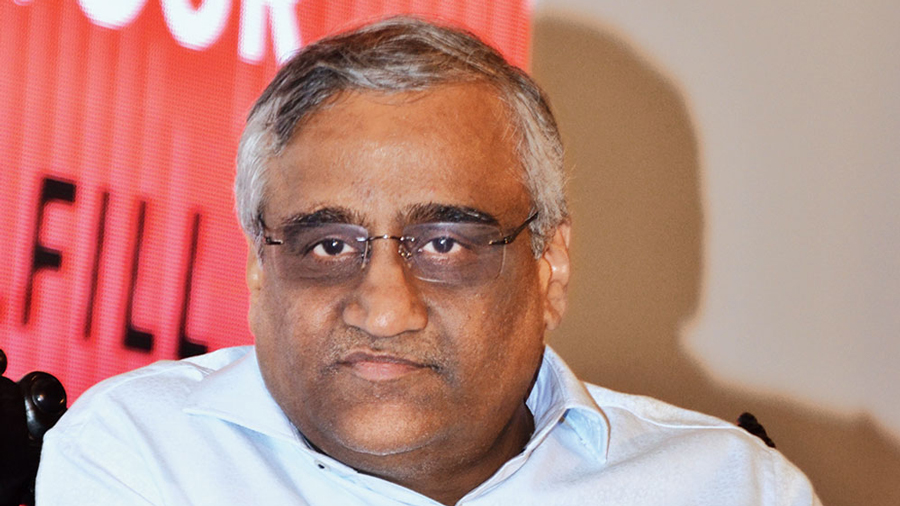 “The company is unable to service its obligations in respect of the interest on NCDs due on April 12, 2021,” Future Enterprises said in a regulatory filing late on Tuesday night.

The company had issued debentures worth Rs 300 crore and the interest payable on April 12 was Rs 15.2 crore.

The development comes at a time Amazon and Future Group are locked in a legal tussle over the sale of the latter’s retail and wholesale business to Reliance Retail.

On August 29, 2020, Future Group had announced that its retail and wholesale businesses would be sold to Reliance Retail in a Rs 24,713-crore deal. There have also been reports of Future Retail’s lenders being close to approving a debt recast plan. The plan includes a two-year moratorium on repayments though there will not be any change in the interest rate. The company owes over Rs 6,000 crore to banks.

Religare Enterprises on Wednesday said its arm Religare Finvest will default on Rs 100 crore NCD payment obligation later this month to subscriber Axis Bank because of financial distress caused by misappropriation of funds by former promoters and officials.