Early this week, the market regulator restricted the fund house from launching any debt scheme for two years even as it imposed a penalty of Rs 5 crore 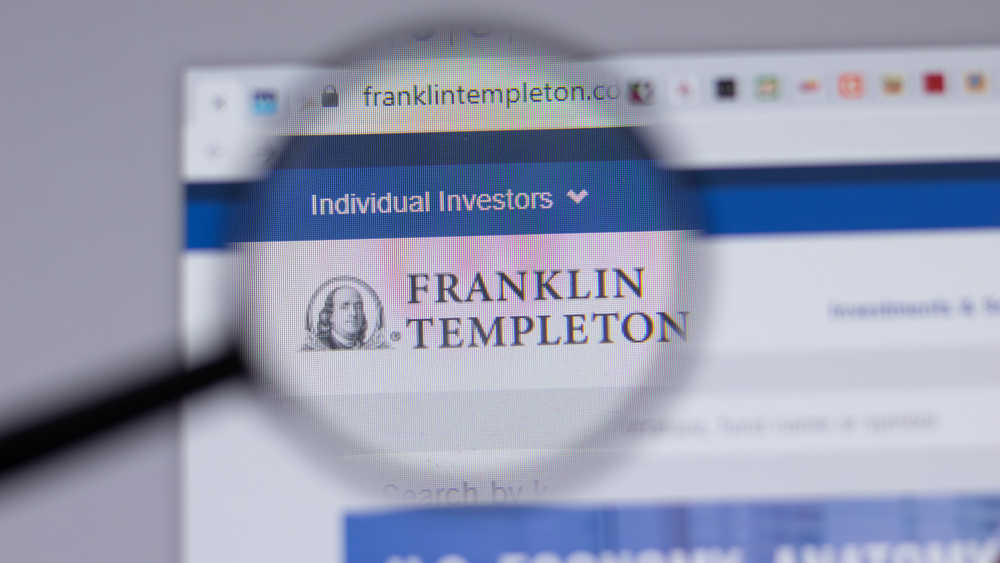 Franklin Templeton AMC has told its unitholders that Sebi’s two-year ban on new debt schemes  will have no bearing on its existing plans.

Early this week, market regulator Securities and Exchange Board of India (Sebi) restricted the fund house from launching any debt scheme for two years even as it imposed a penalty of Rs 5 crore for violating regulatory norms in the case of winding up of six debt schemes in 2020.

In a June 8 e-mail to investors, Franklin Templeton AMC president Sanjay Sapre said Sebi’s order did not impact the current monetisation process of the six debt schemes being wound up by the liquidator.

“The order is also not related to and has no impact on the other debt, equity, hybrid and offshore schemes managed by Franklin Templeton. We continue to manage over Rs 61,000 crore of AUM (as of March 2021) for over 2 million investors in India,” he said.

In the letter Sapre added that the decision by the trustee in April 2020 to wind up the schemes was due to the severe market dislocation and illiquidity caused by the Covid-19 pandemic and was taken with the sole objective of preserving value for unitholders.

The six schemes being wound up have distributed Rs 14,572 crore to unitholders as of April 30, 2021 and an amount of Rs 3,205 crore was available for distribution on June 4, he disclosed. After the distribution in the first week of June, the total disbursement would reach Rs 17,778 crore, which is 71 per cent of the AUM as on April 23, 2020.

Sapre pointed out that Franklin Templeton's immediate priority and focus remains on supporting the court-appointed liquidator in liquidating the portfolio of the schemes under winding up and distributing monies to the unitholders at the earliest, while preserving value.

The fund house is set to appeal against the SEBI order at the Securities Appellate Tribunal (SAT).

Sebi, in its order, said it had found that Franklin Templeton has committed serious lapses/violations with regard to a scheme categorization by replicating high–risk strategy across several schemes. Further, it committed violations in respect of non–exercise of exit options in the face of emerging liquidity crisis, securities valuation practices, risk management practices and investment related due diligence, the regulator added.