The co-location scam case, being probed by the CBI, relates to the bourse allegedly providing some traders unfair access with regard to algorithmic trading 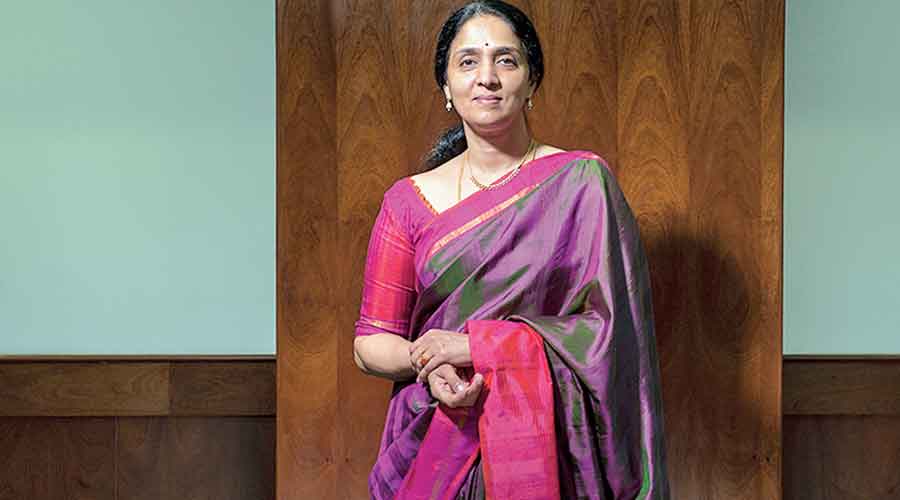 The co-location scam case, being probed by the CBI, relates to the bourse allegedly providing some traders unfair access with regard to algorithmic trading.

However, Ramkrishna’s bail plea for relief in the money laundering case related to alleged illegal phone tapping and snooping of some employees of the bourse is still pending. Another bench of the Delhi High Court issued notice to the Enforcement Directorate (ED) on the bail application of Ramkrishna in the snooping and phone tapping case. Justice Jasmeet Singh issued notice on the bail plea by Ramkrishna, and granted time to the investigating agency to file its response.

An FIR was registered in the co-location case in May 2018, amid fresh revelations about alleged irregularities at the stock exchange.

The CBI arrested Subramanian on February 24 and Ramkrishna on March 6, a day after her anticipatory bail application was dismissed by the trial court. She was arrested by the CBI in a case that was registered in May 2018 related to the alleged manipulation of the bourse. The ED arrested her later on July 14 in the phone tapping case.

In a status report, the CBI reportedly said that the investigation had established that co-accused Ramkrishna abused her official position at the NSE to illegally appoint Subramanian as the chief strategic advisor She also “arbitrarily and disproportionately” hiked Subramanian’s compensation, the CBI report said.