The DGCA approved 4,192 weekly domestic flights of SpiceJet for the summer schedule, which ends on October 29 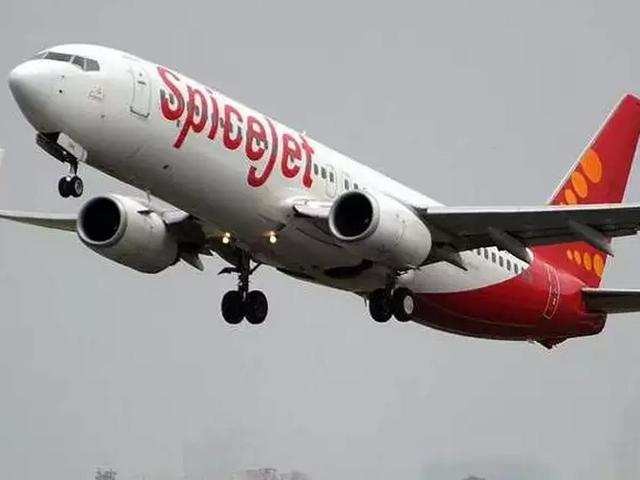 Aviation regulator DGCA in its interim order on Wednesday directed SpiceJet to operate no more than 50 per cent of its flights approved in the summer schedule for a period of eight weeks on safety concerns.

“In view of the findings of various spot checks, inspections and the reply to the show cause notice submitted by SpiceJet, for the continued sustenance of safe and reliable transport service, the number of departures of SpiceJet are hereby restricted to 50 per cent of the number of departures approved under summer schedule 2022 for a period of 8 weeks,” the aviation regulator’s order said.

“During these eight weeks period, the airline shall be subjected to ‘enhanced surveillance’ by the DGCA. Further decision in the matter shall be taken thereafter,” it said.

On July 6, the DGCA issued a show-cause notice to SpiceJet following at least eight incidents of technical malfunction in its aircraft since June 19. SpiceJet, however, said there will be no flight cancellations because of the regulator’s order as it is operating limited services “due to the current lean travel season”.

The DGCA approved 4,192 weekly domestic flights of SpiceJet for the summer schedule, which ends on October 29. The order of the regulator would mean that the carrier will be able to operate not more than 2,096 weekly flights for the next eight weeks.