Advertisement
Home / Business / Fetters on e-commerce giants: no exclusive deal for a product

Fetters on e-commerce giants: no exclusive deal for a product 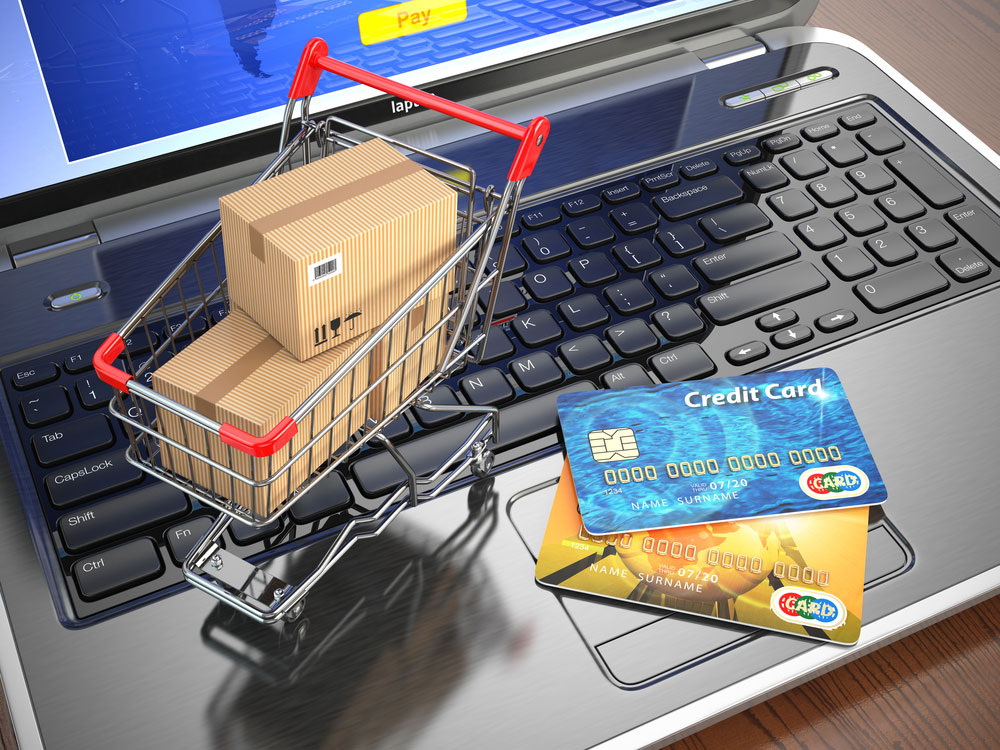 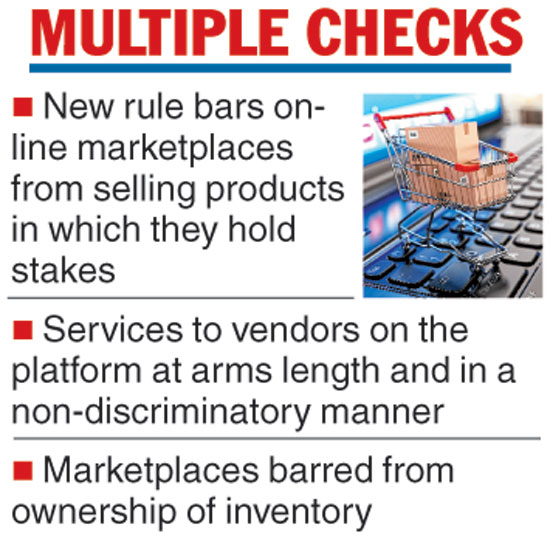 Many of them had complained about serious loss of business to “adverse competition” from e-tailers as well as the impact of demonetisation and the GST. Lobby groups such as the CAIT and the Swadeshi Jagran Manch, an RSS affiliate, have taken up cudgels on behalf of small shops.

Welcoming the clarification, CAIT secretary-general Praveen Khandelwal said: “It is a big achievement after a long struggle. If it is implemented in proper spirit, malpractices and predatory pricing policy and deep discounting of e-commerce players will be a matter of past.”

“The spirit of the press note seems to be to curb use of FDI money for retailing/ fixing price of products or using influence to do exclusive trade of items through marketplaces.

“It is a change that could also curb retail trading being done by marketplace controlled entities. The rules are available with requisite need for filing of statements by marketplaces. However, the question is, will the government probe flouting of norms or will this just be a press note,” chief executive officer, the Retailers Association of India, Kumar Rajagopalan said.

“The DIPP clarification now states that inventory of a vendor will be deemed to be controlled by e-commerce marketplace entity if more than 25 per cent of purchases of such vendor are from the marketplace entity or its group companies. Any sale beyond 25 per cent from a single vendor will automatically be treated as inventory and thus be barred,” Atul Pandey, partner, Khaitan & Co, said.

In a move to clamp down on “predatory behaviour” of e-commerce giants with deep pockets such as Amazon and Flipkart, the government on Wednesday barred them from selling products in which they have stakes and prohibited them from entering into any exclusive agreement for the sale of a product.

Besides, the revised policy on foreign direct investment in online retail firms said services to vendors on the platform should be provided by the e-commerce marketplace entity — or by other firms in which the e-retail company has a direct or indirect equity participation or common control — at arms-length and in a fair and non-discriminatory manner.

The notification also seemed to impose some checks on cashbacks and freebies.

“Cashback provided by the group companies of marketplace entity to buyers shall be fair and non-discriminatory.

“Provision of services to any vendor on such terms which are not made available to other vendors in similar circumstances will be deemed unfair and discriminatory,” the notification said.

The companies will have to file a certificate along with a report of a statutory auditor to the RBI, confirming the compliance of guidelines. The changes will come into effect from February.

Online retailers have been offering aggressive steep discounts as a way to attract customers, which has impacted the sales of offline retailers.

The decision comes in the backdrop of several complaints being flagged by domestic traders on heavy discounts being given by the e-commerce players to consumers.