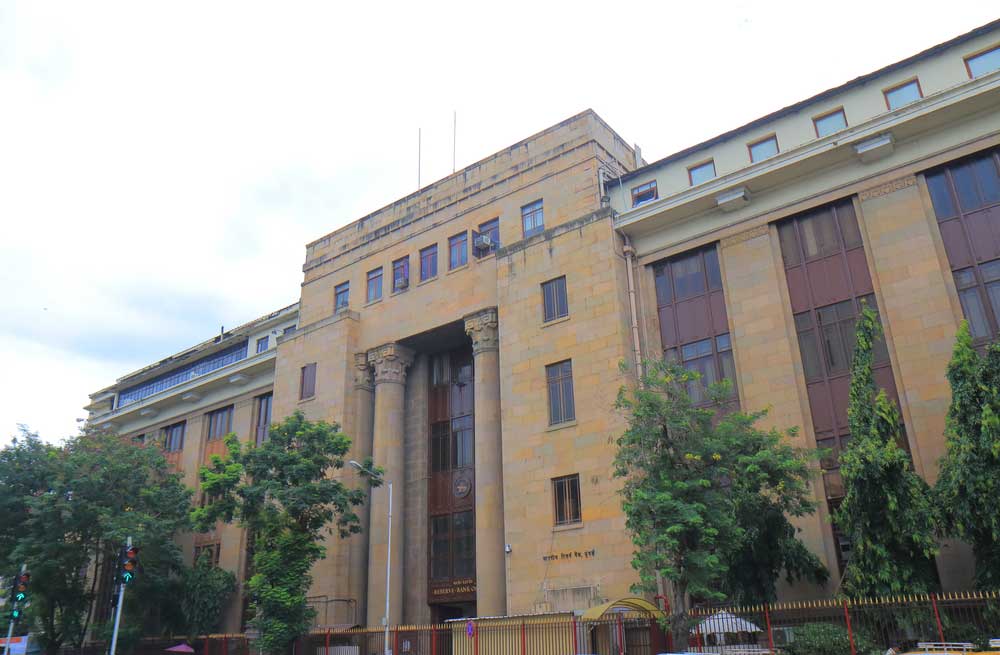 The central board of the RBI had on November 19 decided to constitute an expert committee to examine the economic capital framework of the apex bank.
(Shutterstock)
Our Special Correspondent   |   Mumbai   |   Published 25.11.18, 07:32 PM

The Centre may pitch for transferring part of the contingency funds held by the RBI even as the two negotiate over the formation of a panel that will examine the level of reserves to be maintained by the central bank.

The central board of the RBI had on November 19 decided to constitute an expert committee to examine the economic capital framework (ECF) of the apex bank. The membership and terms of reference of this panel will be jointly determined by the Government of India and the RBI and its details are expected to be announced over the next few days.

The ECF, which refers to the capital required by the central bank to handle various risks, determines the surplus that the RBI transfers to the government. The Centre feels the RBI has more reserves than required on its balance sheet and a revised framework should be in place to determine this amount.

While there are reports that the panel will only look at incremental reserves, banking sources do not rule out the possibility of the government making a case for dipping into a part of the RBI’s existing contingency funds (CF) as well.

“One way of interpreting this (reports that the panel will only look at future reserves) is that only this much CF is required. The government can make a case that anything above a particular level determined by the committee should be given back to it, at least as a one-time measure. We cannot rule out anything at this stage,” the sources said.

They, however, feel the Centre will find it difficult to build a similar case around the currency and gold revaluation reserves (CGRA), the amount of which is considerably higher in the RBI balance sheet.

Contingency fund is the provision made by the RBI to meet unexpected and unforeseen contingencies, including depreciation in the value of securities, risks arising out of monetary or exchange rate policy operations, systemic risks and any risk arising on account of its special responsibilities.

The CGRA provides a buffer against fluctuations in exchange rates or prices of gold. It can fall if the rupee appreciates against other currencies or the prices of gold come down. However, when the CGRA is not sufficient to fully meet exchange losses, it is replenished from the contingency fund.

A few experts such as Y.H. Malegam are of the view the RBI Act does not allow the government to dip into its past reserves, which is contested by others who aver the act is silent on this aspect.

“The RBI Act does not say do or don’t do…that’s hardly an objection for not doing,” Ananth Narayan, professor at S. P. Jain Institute of Management and Research, told The Telegraph.

Narayan, who feels the capital on RBI’s books is rather large, went on to add that the addition to the CF over the past couple of years was unnecessary amid ample amount of revaluation reserves.

He is however, against the idea of a one-time dividend from the RBI’s past reserves.

“You are essentially monetising the deficit and printing money which has its own consequences,” Narayan warned.

For the year ended June 30, the total assets of the RBI stood at over Rs 36 lakh crore. Including both the CF, asset development fund and the CGRA, the RBI’s reserves as a percentage of assets stood at nearly 27 per cent. However, excluding the CGRA, it stands only at 7 per cent.

Interestingly, finance minister Arun Jaitley has told a TV channel that surplus funds that may accrue from the new capital framework of the RBI can always be used for poverty alleviation programmes over the years by future governments, an indication the NDA government is unlikely to use any such benefit in its remaining tenure and that it may return with renewed vigour next year.

On the other hand, Malegam had said that adequate amount of profits should be transferred to the CF though it refrained from stipulating a particular level.