Last week, the NCLT had approved the bankruptcy resolution plan of ArcelorMittal 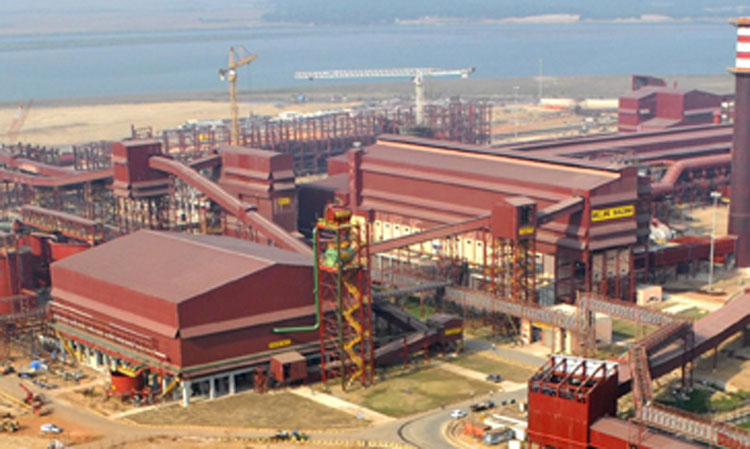 The committee of creditors of Essar Steel has said it will legally challenge suggestions made by the Ahmedabad bankruptcy court and the New Delhi-based appellate tribunal to set aside a certain sum from the money received from ArcelorMittal to pay off the dues of operational creditors (OC).

Last week, the NCLT had approved the bankruptcy resolution plan of ArcelorMittal, effectively accepting its bid of Rs 42,000 crore for the troubled steelmaker. But the tribunal advised the CoC to set aside 15 per cent of the money they receive from the London-based Mittals to pay off the operational creditors, which have no representation on the CoC.

On Friday, the NCLAT — which is hearing a challenge from the Ruias, the erstwhile owners of Essar Steel — suggested the financial creditors should set aside 10 per cent. The financial creditors led by the State Bank of India have resisted the suggestions and are weighing their legal options — a precipitate course of action that the NCLAT felt would only delay the resolution plan for Essar Steel.

Several Indian state-run banks may have to make provisions for their loans to Essar Steel if they fail to recover the money from the Mittal offer by March 31.

The NCLAT judge was also brusque with the counsel for the Ruias, saying the tribunal would hear his arguments against the NCLT order favouring ArcelorMittal later as he had a “rotten case”.

Last October, the Ruias had offered to stump up Rs 54,000 crore in a last-ditch bid to head off the prospect of losing control of the steel maker.

The offer was rejected because the late bid violated the regulations of the bankruptcy resolution process.

The NCLAT bench also heard the plea of Standard Chartered Bank, which is opposing the NCLT order on the ground that it was getting only 1.7 per cent of the claim compared with 85 per cent by secured financial creditors.

The bench, which will hear the matter on Monday, asked the CoC to consider paying StanChart in the same ratio as the other lenders. While suggesting a 10 per cent share for the OCs, which will translate into Rs 4,200 crore, NCLAT said the “related parties” of the existing promoter groups need not be paid.

Harish Salve, who represented ArcelorMittal, said all OCs that have a claim of less than Rs 1 crore were being paid in full. OCs are getting Rs 196 crore out of their combined claim of Rs 4,700 crore. The bench asked for a detailed disclosure of the list of creditors, their claims and payments under the AM plan .

ArcelorMittal had said it was willing to complete the transaction by paying off the creditors as soon as possible and implement the plan. It now appears that the lenders are unwilling to accept money without a resolution on the apportionment with the other creditors.

The NCLT had observed it had limited jurisdictions in encroaching into the commercial wisdom of CoC to alter the plan but still suggested they should share more with the operational creditors.